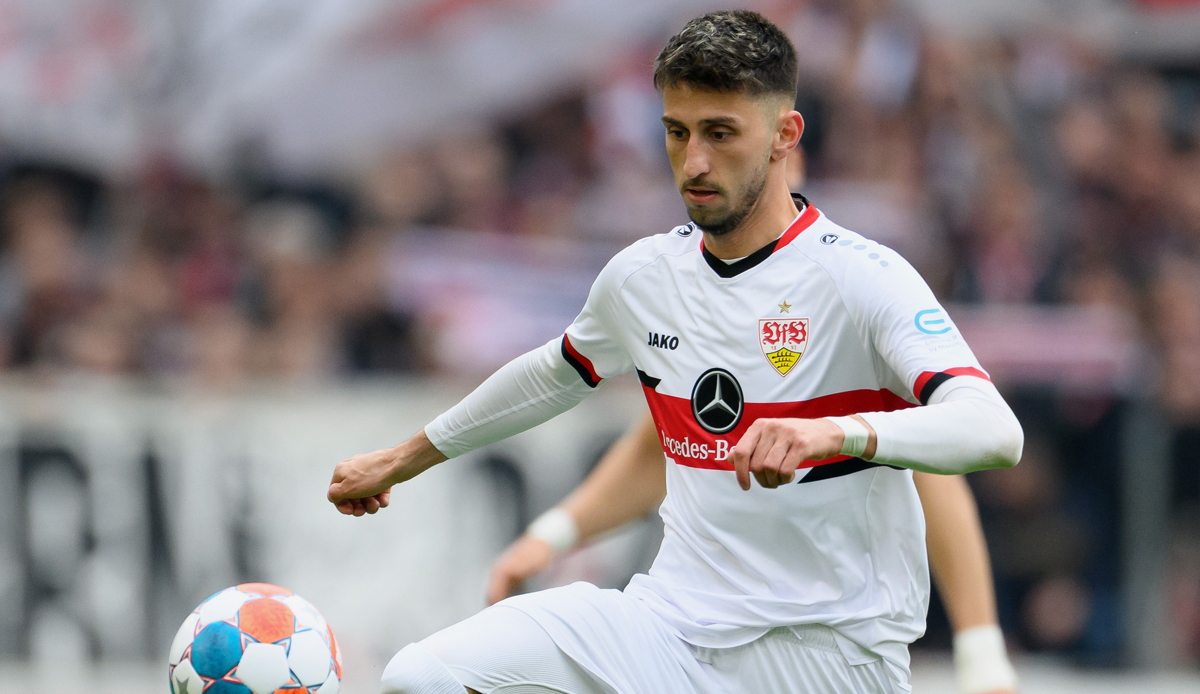 Atakan Karazor returns to the pitch 17 days after being released from custody at VfB Stuttgart. The 25-year-old is still threatened with legal consequences.

Sven Mislintat didn’t feel like going through the whole story of Atakan Karazor again. “We have said several times how we feel about it,” said Stuttgart’s sporting director. The legal position is clear.

Despite serious allegations against the professional, the presumption of innocence applies to VfB. That’s why coach Pellegrino Matarazzo had no problem substituting Karazor in injury time in Sunday’s 1-1 draw with RB Leipzig.

“I’m happy that he’s back. He’s getting better every day. His voice in the dressing room is important,” said Matarazzo. That’s why it was important to him “to have him in the squad”.

Karazor was only released from custody in Ibiza on July 21 and released on bail. During his vacation, the 25-year-old was arrested on the holiday island in mid-June for a possible crime. The Spanish judiciary is still investigating. Karazor, who denies the allegations, is therefore still threatened with legal consequences.

Mislintat on Karazor: “A full member of the team”

But this is not an issue for VfB at first. Mislintat has repeatedly emphasized that the defender is “clearly our player and a full member of the team”. He was “an important factor for us” last season.

Karazor only resumed training last week. But one was “maximally surprised by his values,” says Mislintat: “He’s in top shape.”