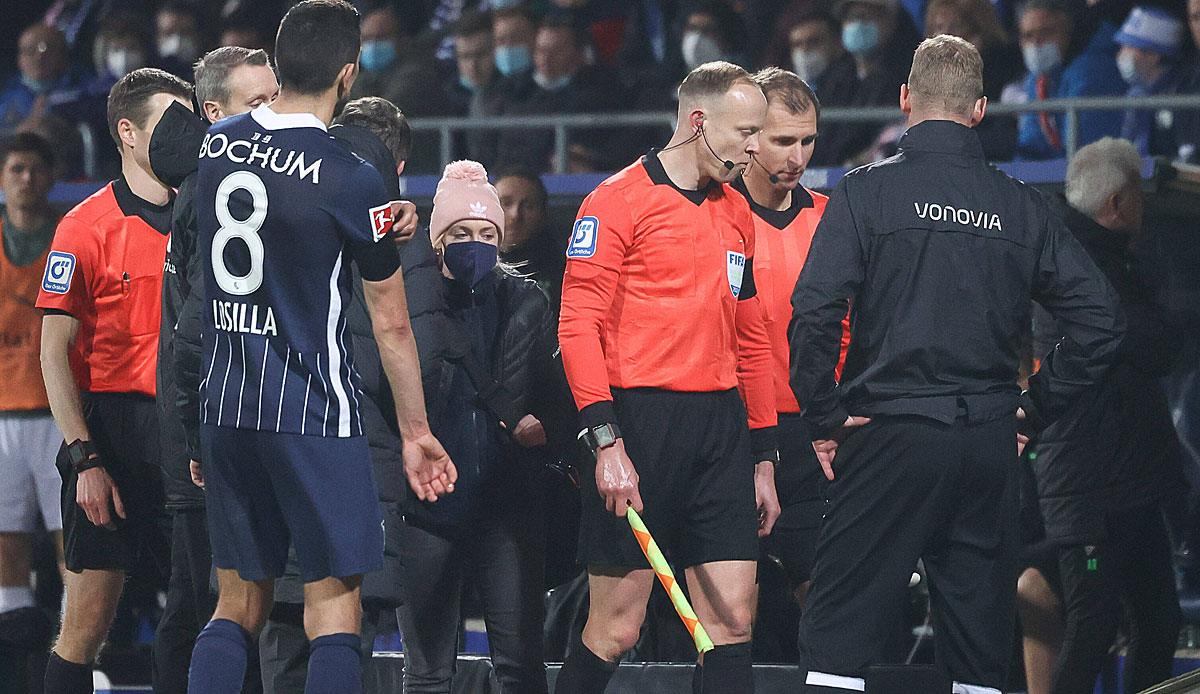 Apparently, VfL Bochum is drawing possible consequences from the cup thrown at linesman Christian Gittelmann, after which the game between the newly promoted team and Borussia Mönchengladbach was canceled last Friday.

As the image reported, Bochum is considering no longer allowing beverage cups in the stands in the future. Accordingly, beer, cola and Co. may only be drunk outside the block.

However, the measure is not yet official. The association wants to vote on the possible ban this week.

Assistant referee Gittelmann was dropped with a full cup during the game. “A skull contusion and whiplash were diagnosed,” Gittelmann said afterwards.

In the run-up to the game, VfL had pointed out in the person of captain Anthony Losilla that beer was for drinking and not for throwing.