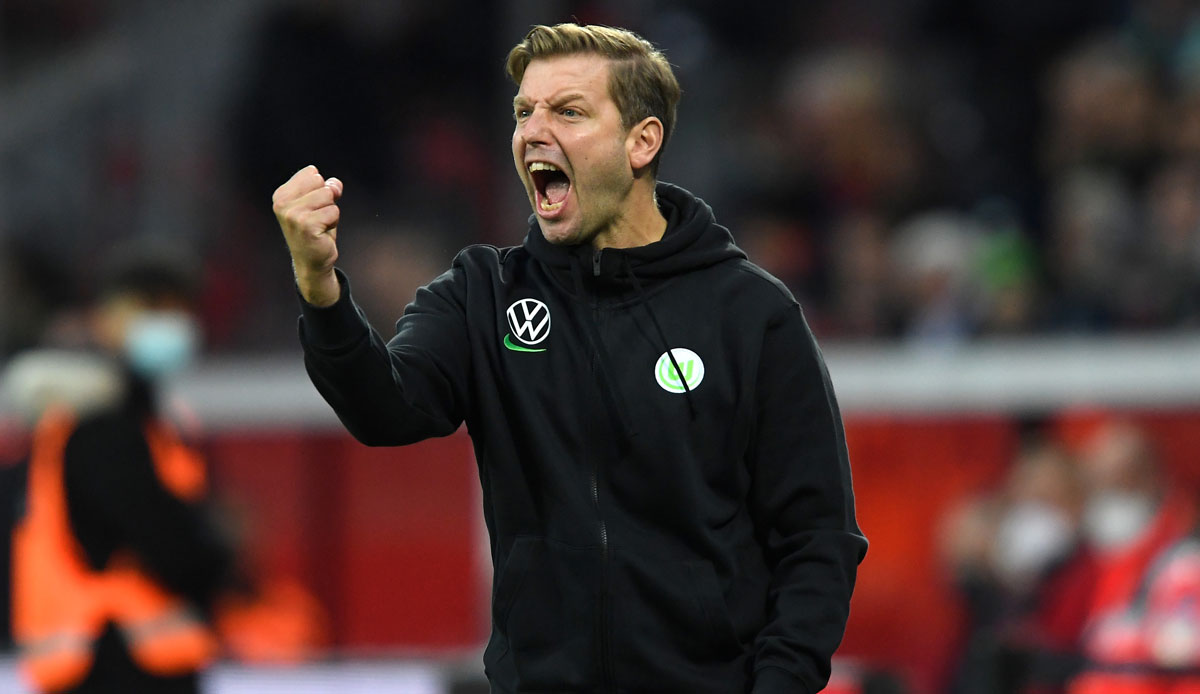 Florian Kohfeldt enjoyed returning to the Bundesliga. He wants to take the momentum from the opening win at Bayer Leverkusen with VfL Wolfsburg into the English Week.

Florian Kohfeldt put on a very big grin. “It felt very good,” said the 39-year-old youngest coach in VfL Wolfsburg’s club history after his 2-0 (0-0) debut win at Bayer Leverkusen: “It was the first game for me since very, very , for a very, very long time with spectators. It was nice to be able to smell the Bundesliga atmosphere again for over two years. “

The Wolves’ new coach owed this good feeling to a “dream start” (Kohfeldt) of his Wolves in the second half of a Bundesliga game that was weak for long stretches. Lukas Nmecha (48th) and Maximilian Arnold (51th) scored for the Wolfsburg, who Kohfeldt had taken over on Tuesday, 48 hours after the dismissal of the hapless Dutchman van Bommel.

On arrival at the BayArena, Kohfeldt noticed the first positive effects from the short but intensive collaboration with his team. “There was a lot of us there when we drove to the stadium. I really liked that,” said Kohfeldt: “I really have the feeling that we have made a certain connection over the last few days. The team and I, but also the staff, who are very important to me. “

His protégés also confirmed these impressions. “He pushes a lot, has been very nice, very pleasant so far. The first impression was very good and I hope he will keep that,” said goal scorer Arnold. Nmecha agreed with him: “He is very much about intensity, and he brings it with him in training and meetings. We needed that.”

Kohfeldt: “Some things weren’t so good today either”

With all the euphoria and satisfaction about the so important victory after four league bankruptcies in a row, Kohfeldt also saw room for improvement. “We don’t have that much time, we have to learn quickly. Some things were okay, some were even good, but some things weren’t so good today,” said the ex-Bremen resident: “What can be improved is for sure our offensive positional play. “

In addition, Maxence Lacroix saw the red card in stoppage time. The due penalty was held by VfL captain Koen Casteels. “It’s nice that he saves the penalty. But I would have preferred the goal and not a red card,” said Kohfeldt.

Before the next game in the Champions League on Tuesday (6.45 pm in the live ticker) against FC Salzburg, the team should “mainly work with their heads”, said Kohfeldt and stated with satisfaction: “I am very happy to have taken the first step in the right direction to have done. “