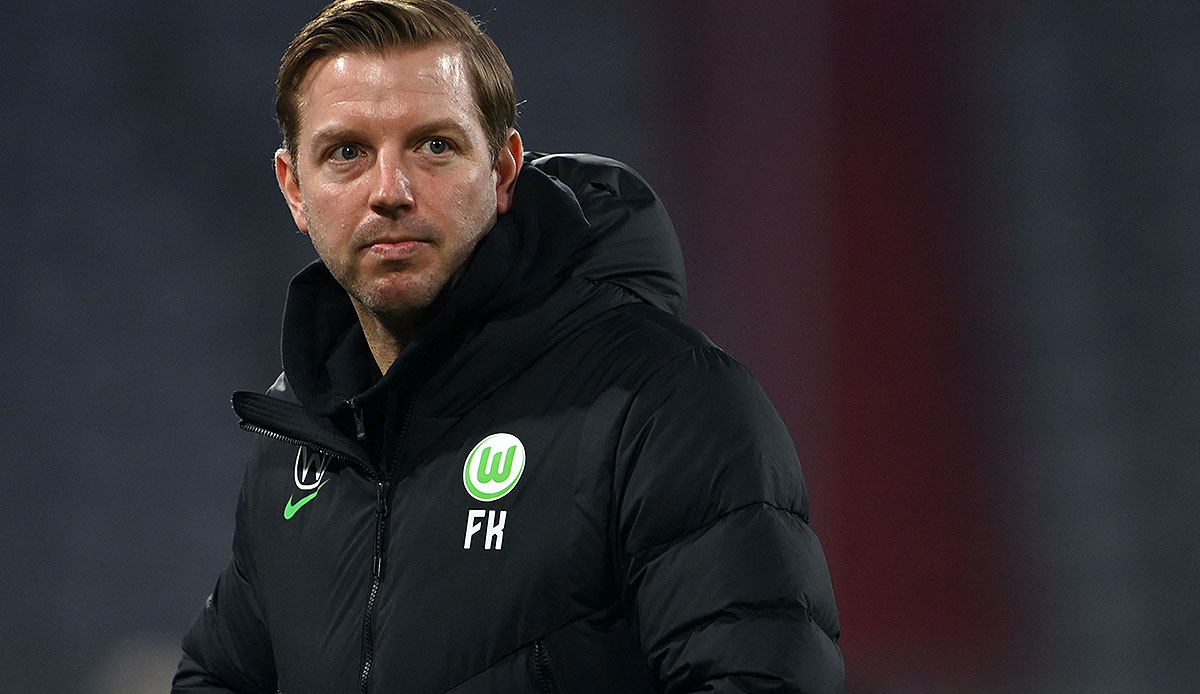 “A solution was found that is satisfactory for both sides,” said Managing Director Jörg Schmadtke picture-Newspaper. At first they had Wolfsburg General Newspaper and the Aller newspaper informed of the termination of the contract.

Kohfeldt was released after the last day of the season. The 39-year-old only took over the ambitious VfL in October 2021. In the Champions League, however, the Lower Saxony failed as a group from last, in the Bundesliga they only jumped out 12th place. Kohfeldt is said to have received a severance payment of between 700,000 and 800,000 euros, his contract in the Autostadt was dated until 2023.

With the former Bayern and Frankfurt coach Niko Kovac (50), Wolfsburg is aiming to return to international business in the upcoming season.