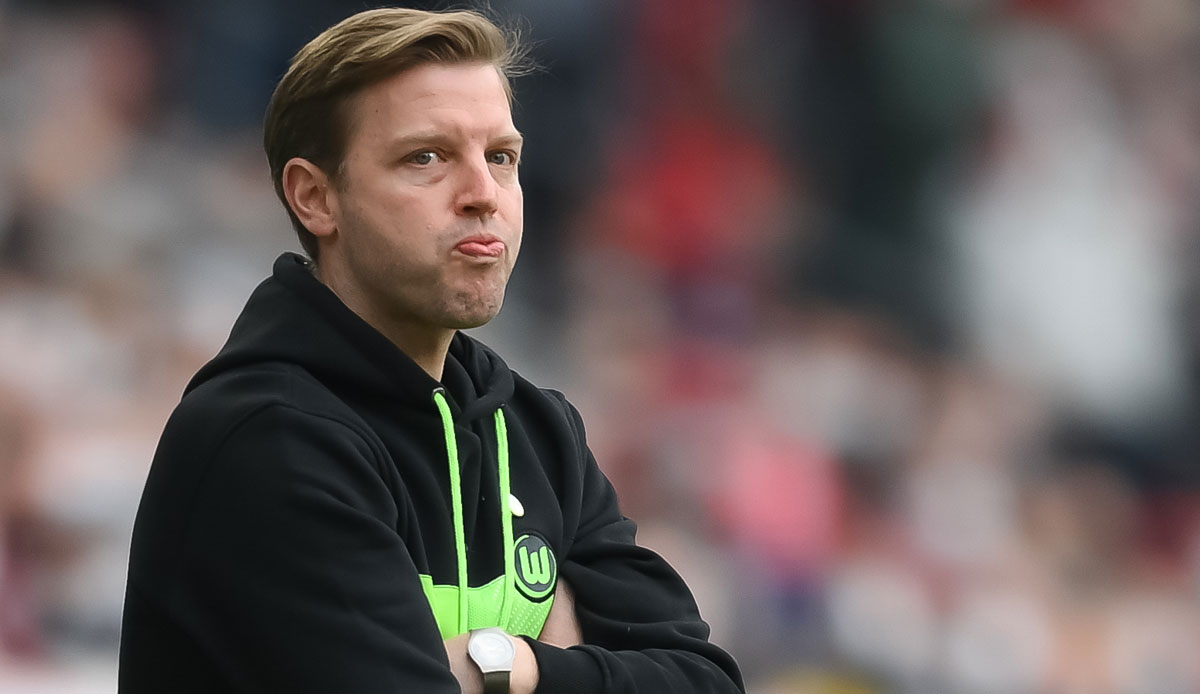 VfL Wolfsburg has to do without its coach in preparation for the landmark away game at FC Augsburg: Florian Kohfeldt has tested positive for the corona virus and will be absent in the coming days. A PCR test carried out on Monday afternoon brought confirmation, as the wolves announced. The 39-year-old had previously had no contact with the coaching staff or the team.

Training will be taken over by assistant coach Vincent Heilmann. Michael Frontzeck, who has been part of the coaching staff at VfL Wolfsburg since the start of the season, will not be available to the still unsecured team until the end of the season due to an operation on his face.

Wolfsburg is 13th in the table. with five points ahead of FCA in the game on Sunday (3.30 p.m. / DAZN). In the event of a defeat, the Lower Saxony threaten to be involved again in the fight against relegation. It is not yet known whether Kohfeldt can sit on the bench in the duel.