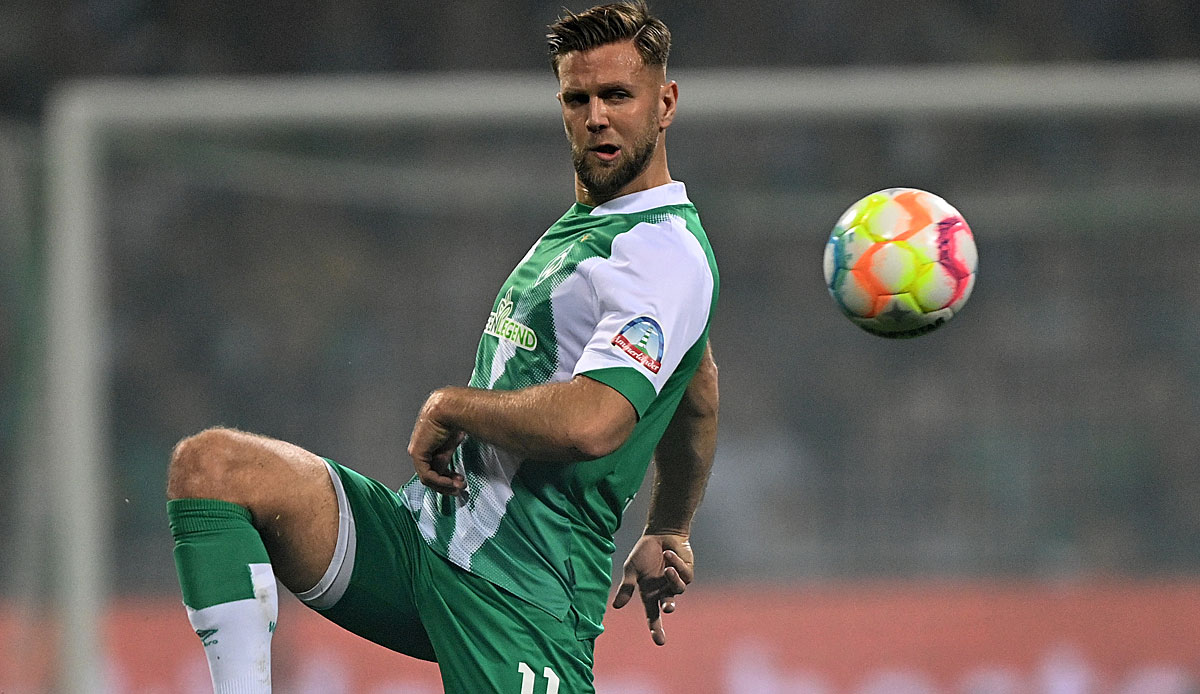 World Cup candidate Niclas Füllkrug suffered a bruise on his back during Werder Bremen’s 2-1 (1-0) win in the promoted duel against Schalke 04. As the Hanseatic League further announced on Sunday, they would see from day to day when a return to the training ground would be possible.

The 29-year-old, who was replaced by Werder coach Ole Werner after just under an hour, reported being kicked in the back right after the home win against the bottom of the table.

For the time being, it remains to be seen whether the national team aspirant will be available for the Bundesliga guest appearance of the seventh-placed team on Tuesday (8.30 p.m.) at German record champions Bayern Munich.

However, there was the all-clear for Füllkrug’s strike partner Marvin Ducksch. The 28-year-old should start training again on Monday despite the pain in his elbow.