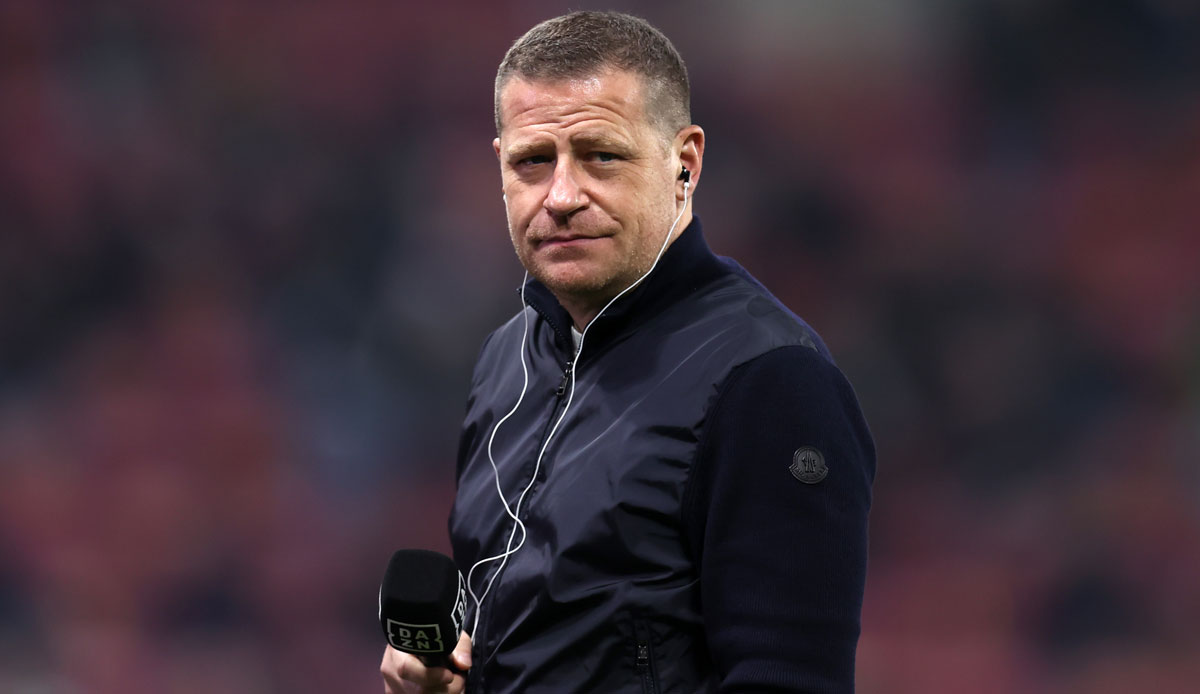 When asked about Eberl, Mintzlaff said: “We are not ruling out anything today. We will present the solution promptly, I can say that in this case.” Someone is coming, “because we need him too. RB Leipzig has a strong, athletic man, a figurehead,” emphasized the 46-year-old Leipzig boss.

Since leaving Markus Krösche in the direction of Eintracht Frankfurt, the sports director post at RB has been orphaned. On January 28, Eberl left Gladbach for health reasons after 23 years as a player and official. “I’m exhausted and tired and can’t work anymore,” Eberl said at the time and announced that he would take a longer break.