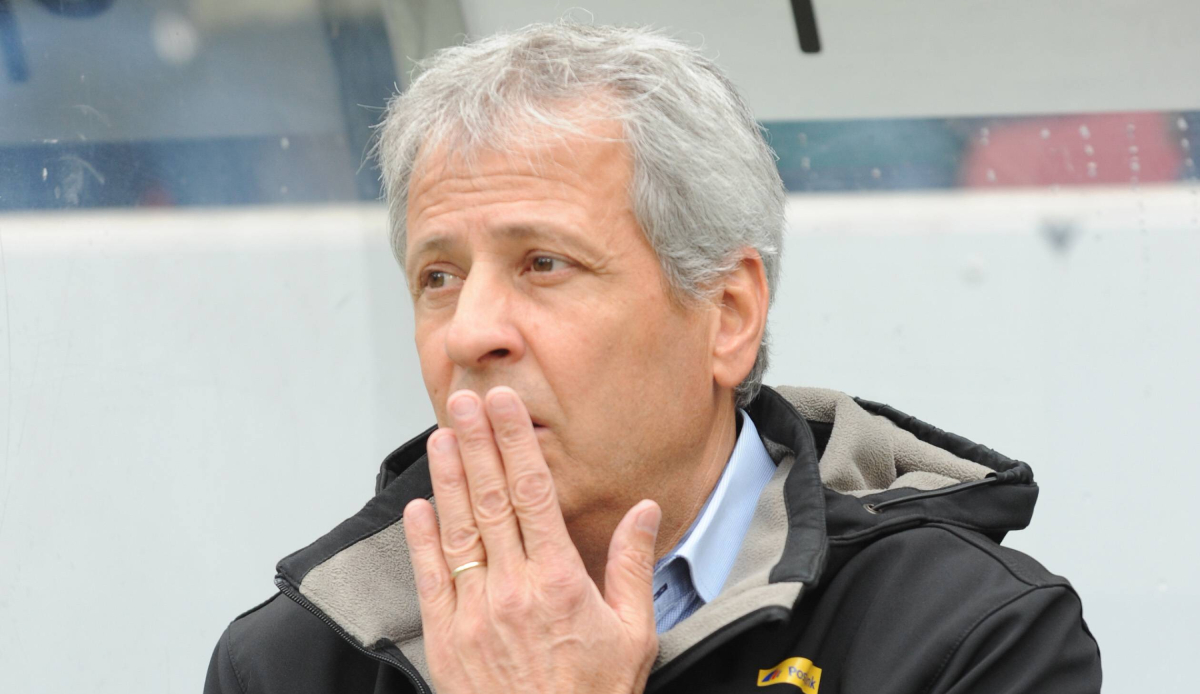 Borussia Mönchengladbach was already confident that they could introduce Lucien Favre as the new coach. But he has surprisingly canceled – and thus puts sports director Roland Virkus in trouble. The alternatives should be two old Bundesliga acquaintances.

According to several media reports, the matter was already clear: Lucien Favre will return to Borussia Mönchengladbach and succeed Adi Hütter. Gladbach should also have been very sure. To sports1The 64-year-old is said to have spontaneously canceled the information on Sunday.

Accordingly, the contracts would have even been negotiated. “Of course we looked at Lucien Favre,” Virkus admitted at the annual general meeting on Monday: “Believe me, we did everything for it. Lucien said he has Borussia in his heart – but he doesn’t want to be in Germany anymore work.”

This decision puts the club under pressure. As sports1 reports, there are already two new candidates in the race for the coaching chair. Both have already gained experience in Germany.

Transfers: Will BVB poach at the next BL competitor?

One of them is Daniel Farke, who trained as a second substitute at Borussia Dortmund from 2015 to 2017 and became runner-up in the Regionalliga West. He led Norwich City to the Premier League in 2019 and 2021. Most recently, he was under contract with FK Krasnodar, but canceled his contract because of the war in Ukraine without having played a competitive game.

A second candidate is said to be Vincent Kompany. The Belgian became a legend as a player at Manchester City, and in 2019 he took over as player-coach at RSC Anderlecht. The employment ends this summer, then the former HSV player would be available. However, Kompany is said to be in advanced talks with Premier League relegated Burnley. So it’s quite possible that Gladbach would be too late because of the late Favre cancellation.

Last summer, Borussia also had talks with Xabi Alonso. The Spaniard led Real Sociedad San Sebastian to the second tier but were relegated this season and didn’t renew his contract. He is currently being traded as the successor to Alfred Schreuder at Club Brugge.

“We are now in various talks to finally find the right coach,” said Virkus on Monday. “We haven’t made good managerial decisions in recent years. This time we want to do better.” The foals had paid around 7.5 million euros for Adi Hütter. After just a year, they parted ways.