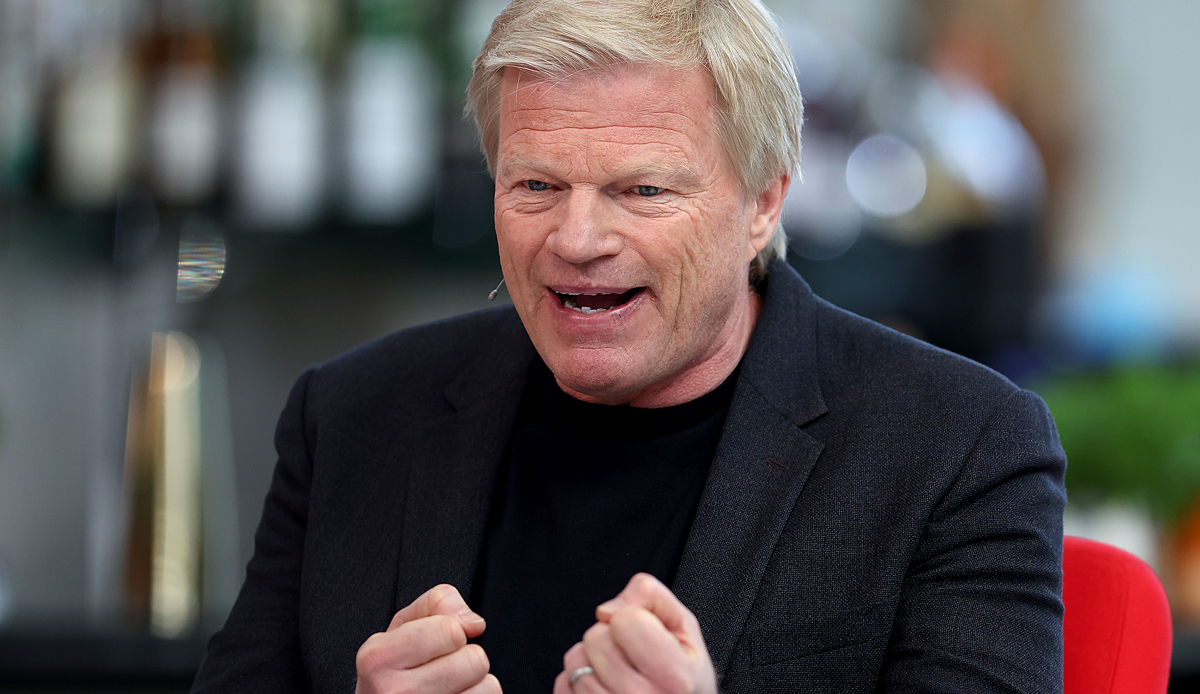 Oliver Kahn looked back on his first season as CEO at FC Bayern Munich, took stock and provided an outlook.

“These first two years at Bayern were tough for me, quite a steel bath,” Kahn wrote in a detailed post on LinkedIn, looking back on his return to Bayern 2020 as a member of the board, whose boss he will be in 2021 as successor to Karl-Heinz Rummenigge became.

Kahn assesses the past season as mostly positive, calling winning the tenth championship in a row “something monumental”.

“Becoming champions ten times in a row, as the first team in the top 5 European leagues – you can only do that with a very exceptional generation of players,” wrote the 52-year-old.

In the Bundesliga, FC Bayern “delivered close to the optimum”, but Kahn was negative about the failures in the DFB Cup, in which they lost 5-0 to Gladbach in round two, and in the Champions League, where outsiders FC Villarreal ended up was in the quarterfinals, on.

“If I sit on the couch in front of the TV in a Champions League semi-final, I could climb the walls,” wrote Kahn, who is certain, “that our players and our coach Julian Nagelsmann have saved these experiences in such a way that we Something like this shouldn’t happen again – and won’t.”

With regard to his own work, Kahn admits a learning process: “In my first season as CEO, however, I also learned that it is of great importance for the public that the people involved at FC Bayern are present in the public eye – and that is permanently present. Because that creates identity.”

He himself does not necessarily understand presence and volume as leadership strength. “I think I have a sense of when to have an outward presence and when not to,” Kahn wrote. “For me, leadership is mainly internal. The people at the club have to know what our goals are for the future and how we want to achieve them.”

Kahn: “Football in general is changing”

And the goals are clearly defined: “We want to offer our fans attractive, emotional and successful football – preferably with the maximum number of titles.”

In the past two years, Kahn has learned that the conditions are not easy: “The pandemic began when I joined the board, the consequences will keep us busy for some time, and football in general is changing with all the people professionalizing investor clubs, a new Champions League format from 2024 and the Financial Sustainability Regulations, the further development of financial fair play.”

From 1994 to 2008, Kahn played over 600 competitive games for FC Bayern and won the German championship eight times, the DFB Cup six times and the Champions League in 2001 with the Munich team.