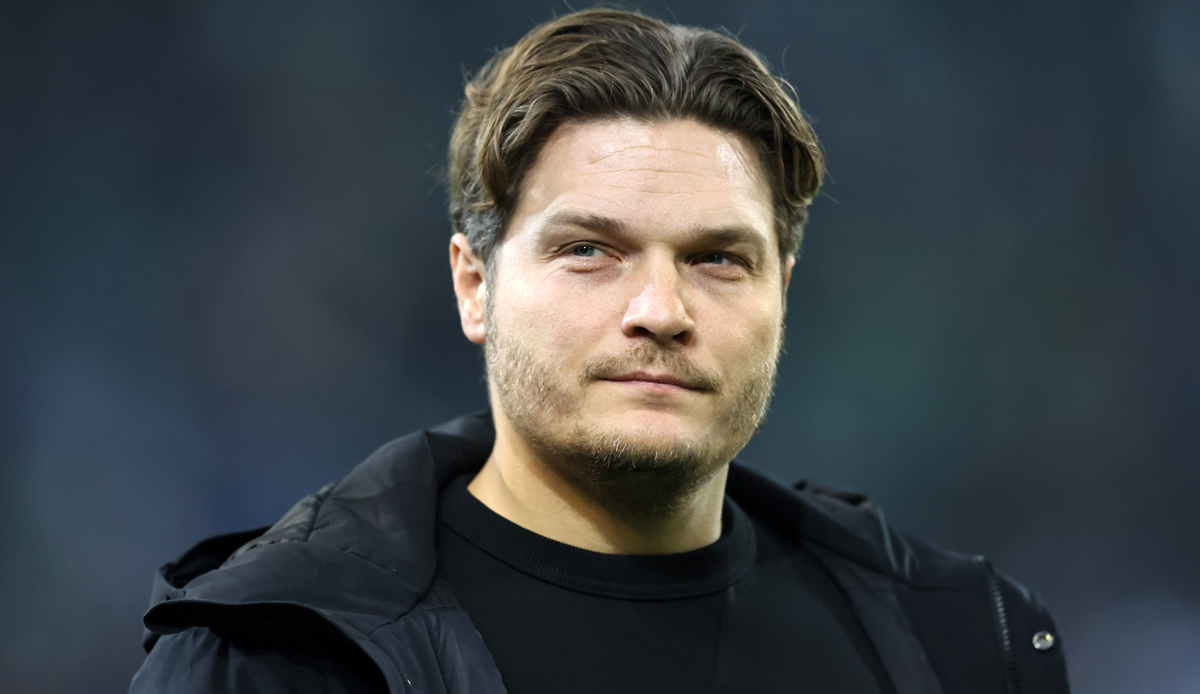 Elanga isn’t really coming into play at United this season. The winger is usually in demand as a substitute, and a loan should give his development new impetus. This is where Borussia comes into play, having helped several talented players to take further development steps in the past.

Elanga has made 13 Premier League appearances this season and has yet to score but have one assist.