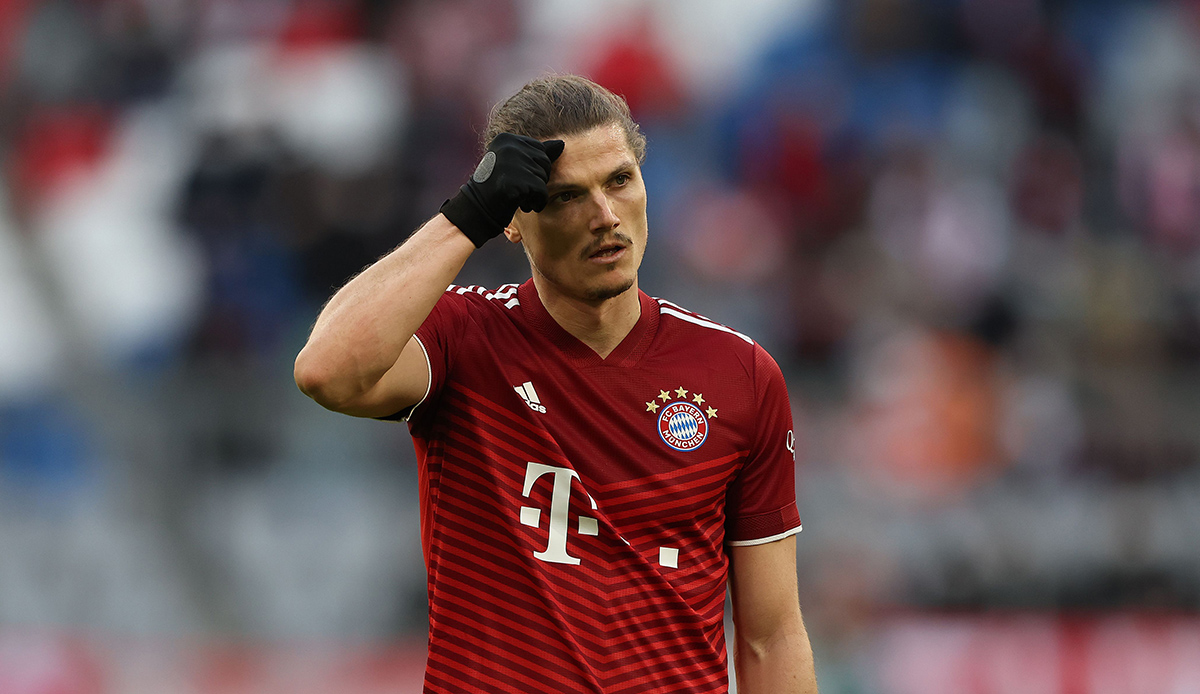 After his move in the summer of 2021, Marcel Sabitzer wasn’t really able to make a difference at FC Bayern. Therefore, the German record champion is probably considering letting the ÖFB team player go again soon.

Loud image Sabitzer should no longer have a future at Bayern Munich – according to the report, he is already back on the “removal list”. Whether Sabitzer leaves the club in the summer also depends on Ryan Gravenberch’s possible move to Bayern Munich.

The Munich team recently offered 25 million euros for his services, but Ajax is demanding ten million more for the 19-year-old, whose contract expires in 2023. Bundesliga competitor Dortmund and other top clubs such as Juventus, Real Madrid and Manchester United should also be involved.

Bayern could refinance the deal by selling Sabitzer, who also occupies the same position as Gravenberch. The Austrian midfielder came from RB Leipzig for around 15 million in 2021 and has only played 679 minutes in 19 league games in the Bayern jersey since then.