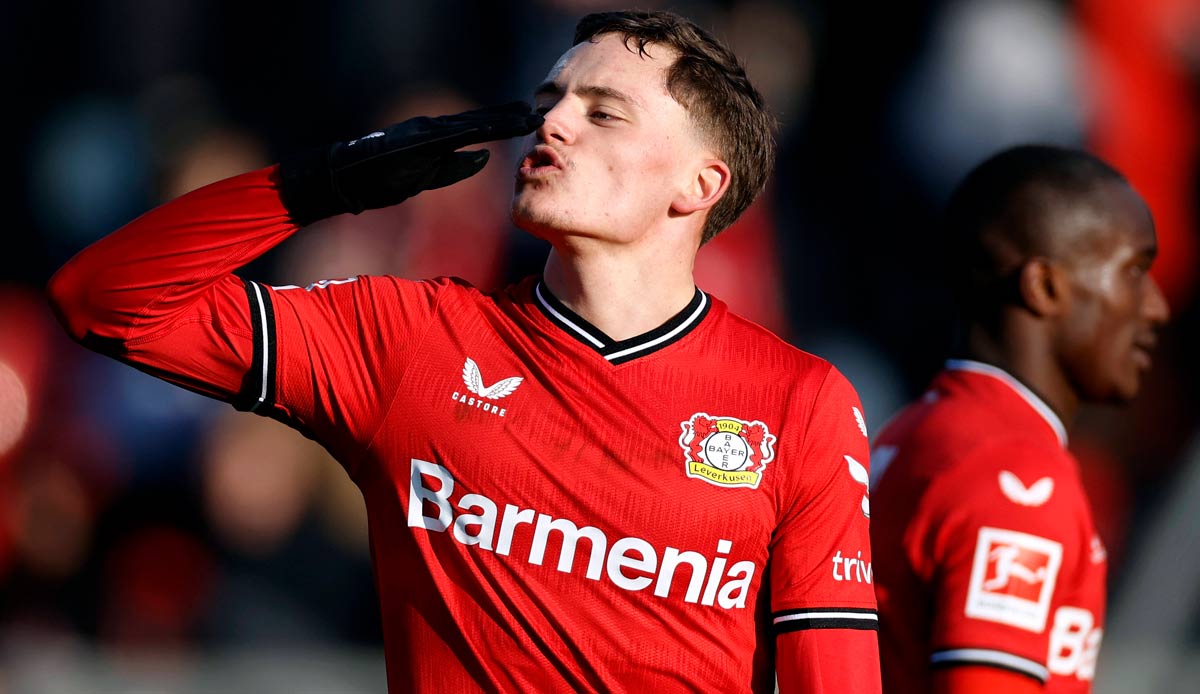 National player Florian Wirtz showed his nose for goals when he made his first start for Bayer Leverkusen on March 13 after tearing his cruciate ligament.

In the 4-1 (2-0) test in the Haberland Stadium against FC Zurich, the 19-year-old made it 2-0 with a brilliant long-range shot in the 45th minute. Wirtz was substituted after the first half.

“It was a lot of fun. My knee is doing very well, me too. It was a really good test for all of us,” said Wirtz: “The test matches are important to regain confidence.”

Previously, Frenchman Moussa Diaby (38th) had scored the opening goal for the Bundesliga club, who had lost the friendly at Glasgow Rangers 3-0 a week ago. In this game, Wirtz was substituted on for the first time after his serious knee injury for 28 minutes. Exactly 272 days had passed since the cruciate ligament rupture.

Test matches: Wolfsburg with a draw in Brentford

VfL Wolfsburg returns from a short trip to England with a draw. In the 2: 2 (1: 2) against FC Brentford, striker Luca Waldschmidt (14th) and only 17-year-old Dzenan Pejcinovic (67th) scored on his professional debut for coach Niko Kovac’s team.

For Brentford, everyday life in the league starts again on Boxing Day, when Tottenham Hotspur, tenth in the Premier League table, awaits. VfL has a longer break, on January 21st the Wolves welcome SC Freiburg in the Bundesliga.

FC will play another friendly on Wednesday, then third division team SV Meppen will be visiting the Franz Kremer Stadium.