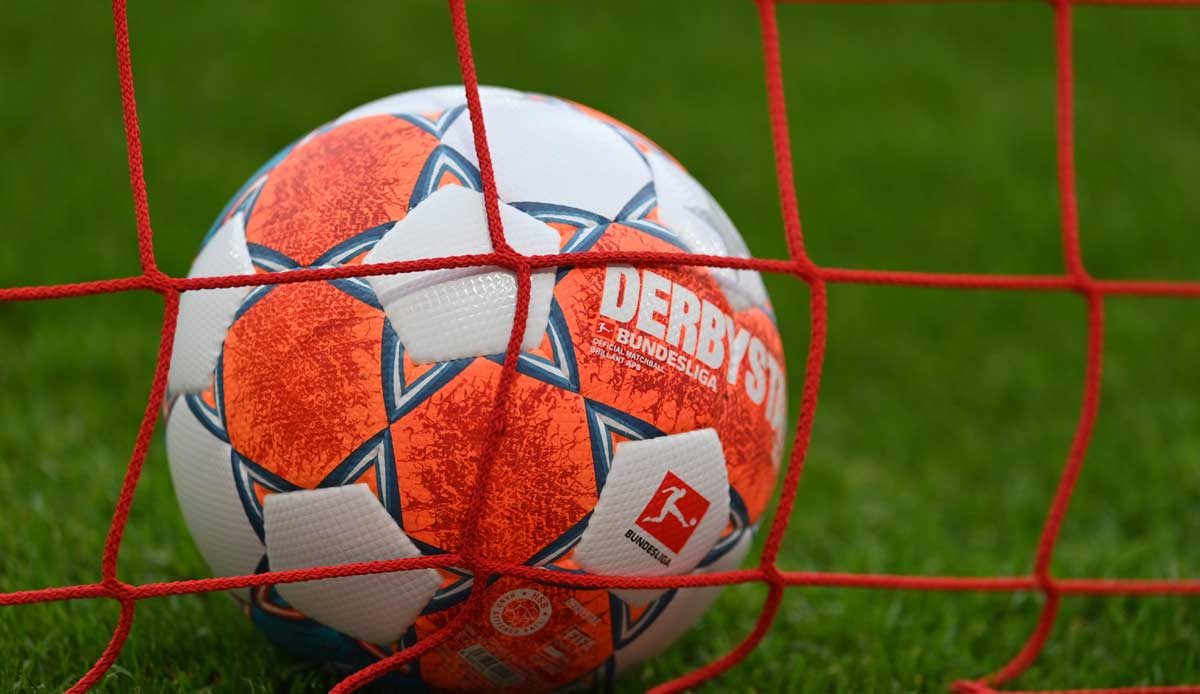 From today, the focus is again on the Bundesliga, with the cracker between Eintracht Frankfurt and FC Bayern Munich the fight for the championship trophy officially begins. World Cup break, winter break, international breaks, last matchday – SPOX explains which dates are also important in the 2022/23 season.

As of today, championship football will finally be played again in the Bundesliga. At the beginning of the 1st matchday, Eintracht Frankfurt and FC Bayern Munich meet in Frankfurt’s Deutsche Bank Park. It starts at 8.30 p.m.

But what is the plan after that? Which dates should you remember in particular, when is the World Cup break, the winter break, the international breaks and when is the last match day? SPOX explains this to you below.

FC Schalke 04 made it into the Bundesliga alongside Werder Bremen from the 2nd Bundesliga, so fans of the Royal Blues and Borussia Dortmund can look forward to two district derbies again, which are planned for September and March. BVB is also one half of the “classic” against record champions FC Bayern. The two games between the two best German clubs in recent years will take place in October and at the end of March/beginning of April.

But the 2022/23 Bundesliga season has another special feature that affects not only Germany but all of European football. Because the 2022 World Cup in Qatar will not open until November 21, the championship operations will be put on hold during this time. The winter break because of the World Cup begins on November 14th. The Bundesliga will not resume until January 20th.

But before the World Cup even gets underway, the national teams will play preliminary round matches number five and six in the Nations League in September. The DFB team meets Hungary on September 23rd and England on September 26th. From September 19th to September 30th there will therefore be an international break in Europe, on October 1st the 8th Bundesliga matchday will continue.

The 34th and last matchday of the Bundesliga is on May 27th, all 18 Bundesliga clubs are in action at the same time on this day.

Bundesliga: The most important dates at a glance