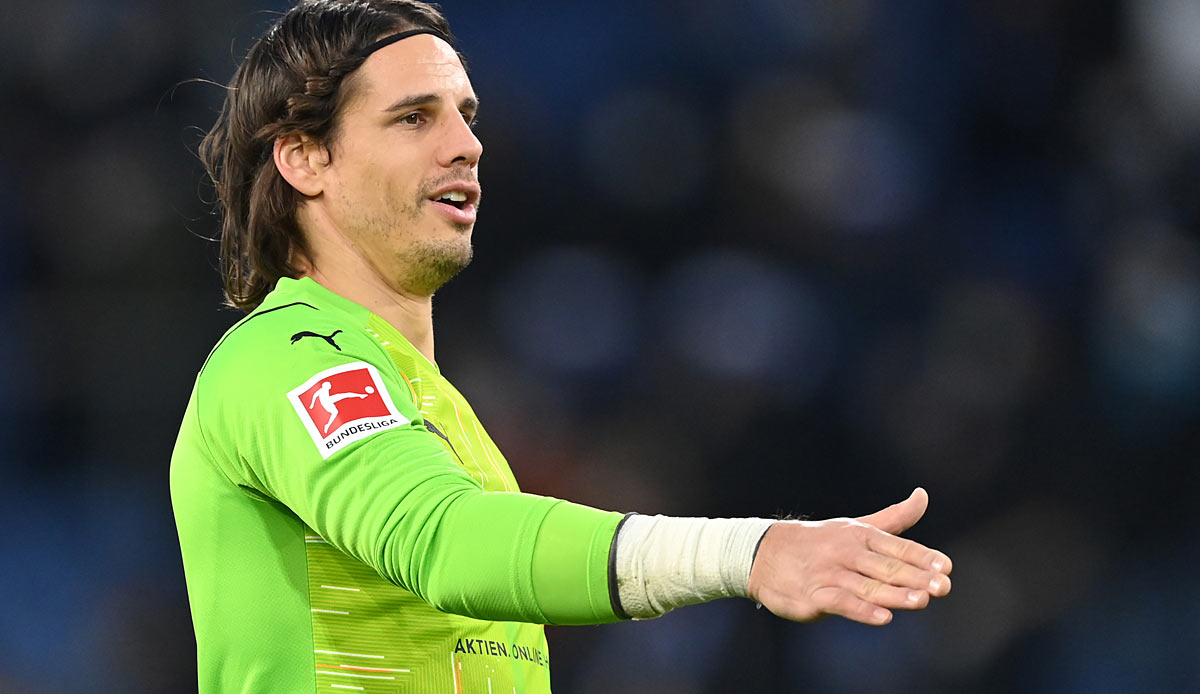 Goalkeeper Yann Sommer from Borussia Mönchengladbach can clearly imagine a move to Bayern Munich. As the Southgerman newspaper reported on Monday, the 34-year-old Swiss “signalled” his interest in a transfer to the top management before the turn of the year.

Sommer’s contract on the Lower Rhine expires at the end of the season, FC Bayern is looking for a top-class replacement at least for the rest of the season after the protracted injury to national goalkeeper Manuel Neuer (36). Kevin Trapp from Eintracht Franktfurt, the third German keeper at the World Cup, should also be a candidate.

As the SZ further reported that Gladbach would “possibly” fulfill his long-time keeper Sommer’s change request. However, Borussia would probably need a top-class replacement themselves. The 34-year-old substitute Tobias Sippel and talent Jan Olschowsky (21) are the other keepers in the foal squad.