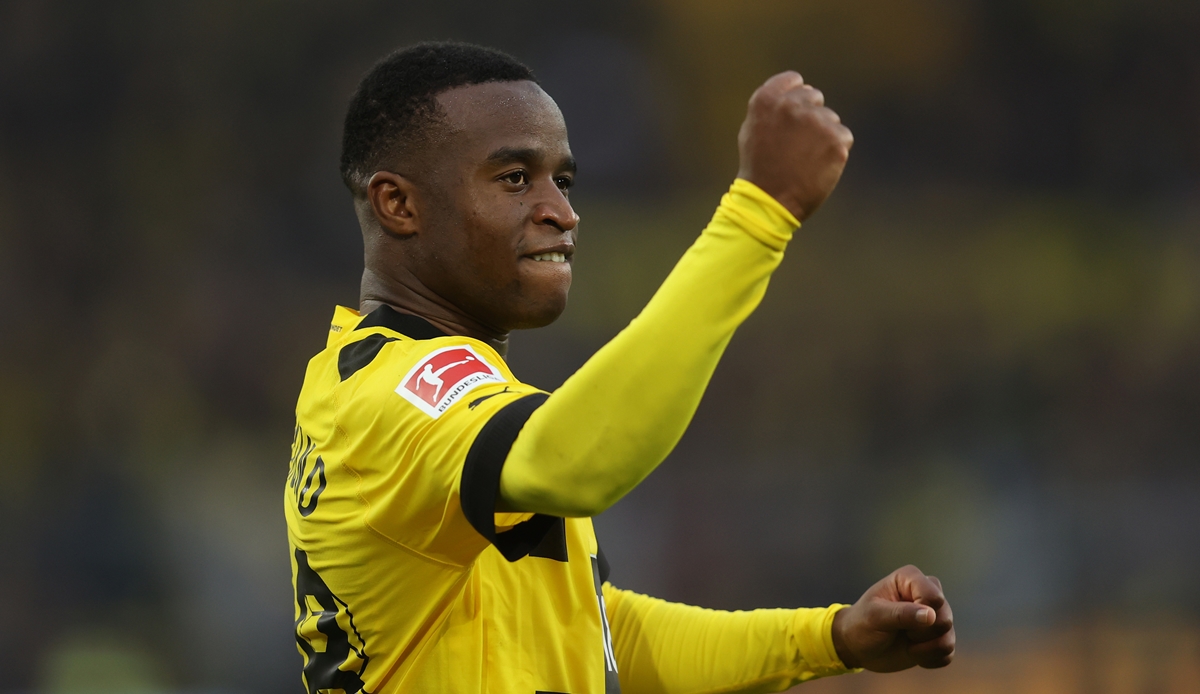 Youngster Youssoufa Moukoko is apparently about to extend his contract with Borussia Dortmund. After the talks have been sluggish in the past few weeks, the parties have spoken loudly sky in the training camp in Marbella now closer.

Accordingly, an extension of the contract that expires at the end of the season is likely, and Moukoko is to receive a new four-year contract. Other components of the contract: a base salary of three million euros, which can increase to five million through bonuses, and a signing bonus of ten million euros. Currently, however, details still have to be clarified, so that the deal is not yet fully completed.

BVB boss Hans-Joachim Watzke had recently indicated that although they were interested in further cooperation, this was by no means certain. “He’s now trying to get a good position for himself. That’s legitimate, but it’s just as legitimate that we have our ideas.” In the worst case, “the cooperation will not be continued”. But it doesn’t look like that now.

In order to prevail against competitors like the nouveau riche Newcastle United, the picture reported Thursday of a $40 million package for Moukoko, which also includes a standard 10 percent commission payment to advisor Patrick Williams.

The 18-year-old, who has played twice for the German national team, has established himself as a regular in Dortmund’s strike team this season. After 22 competitive games, he has six goals and six assists.