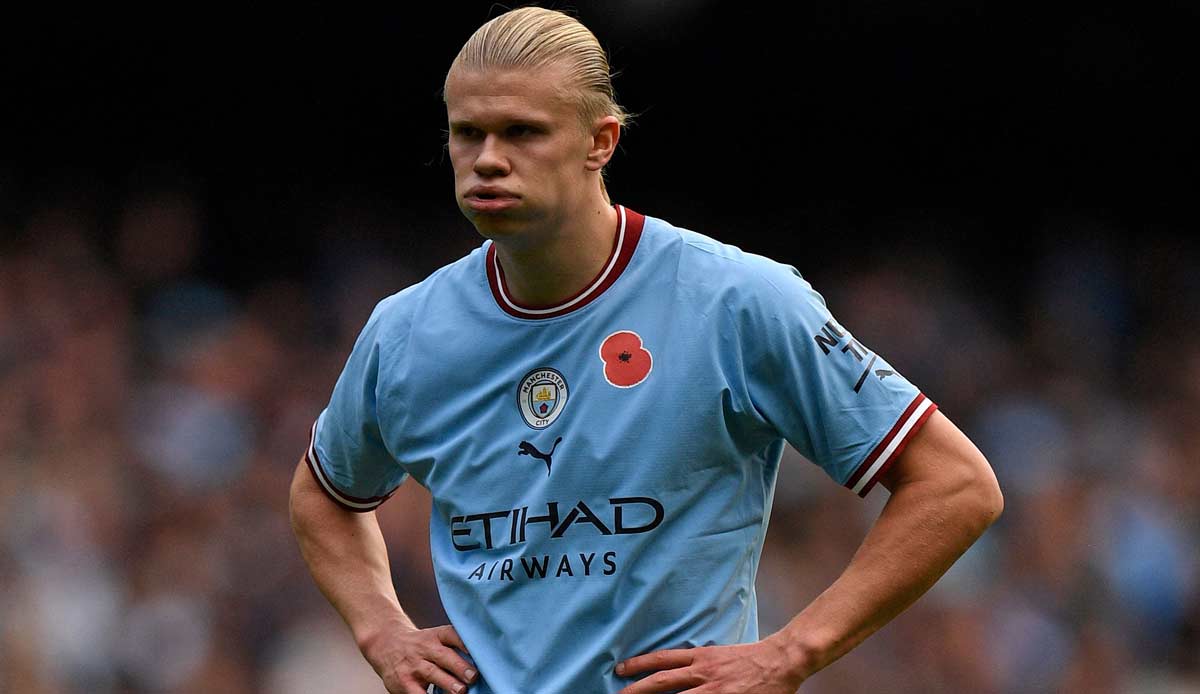 Manchester City made a bad mistake in the last game before the World Cup break. When Erling Haaland returned to the starting eleven, Pep Guardiola’s team suffered their first home defeat since February with a 1-2 (1-1) loss to FC Brentford.

Brentford striker Ivan Toney made the decision in the eighth minute of added time. The Englishman, who had hoped in vain for a World Cup nomination on Thursday, put the guests ahead before the break (16th). England’s World Cup driver Phil Foden (45 + 1) scored the equalizer.

“They may be Manchester City but they’re only human and humans make mistakes,” said Brentford’s match-winner Toney bt sports.

City winters in second place with 32 points. League leaders Arsenal (34) can extend their lead to five points in the away game at Wolverhampton Wanderers (8.45 p.m.) in the evening.