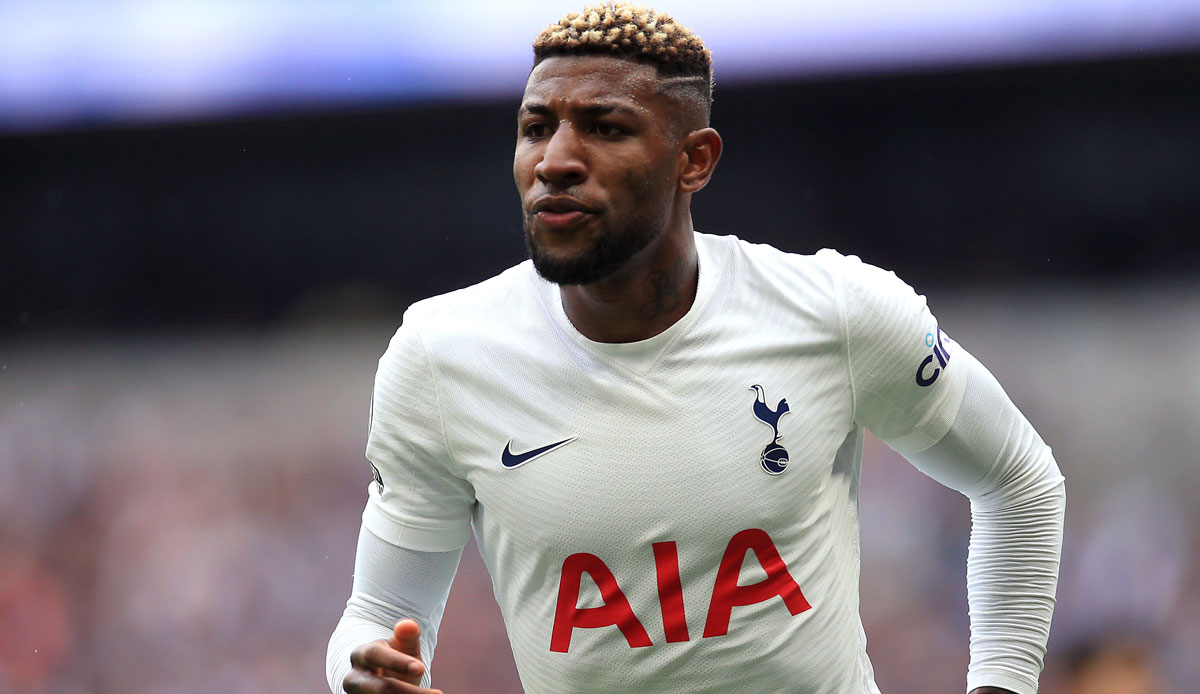 Brazil international Emerson Royal has been the victim of an armed robbery in his home country. Corresponding reports from O libero and Global Esports the former Barca defender has now confirmed. Emerson was unharmed.

He later spoke of “a difficult moment”, he only wanted to say more when he had rested. His father Emerson de Souza was clearer: “It was terrible and looked like something out of a terror film. Nobody deserved that.”

Noisy O libero The robbery happened on Friday night when Emerson left a nightclub in his hometown of Sao Paulo. He was taking photos with an off-duty police officer when a robber at gunpoint forced him to hand over his valuables.

When the policeman identified himself as such, a shootout ensued. A total of 29 shots were fired in the episode, the robber hit a bullet in the back. He is currently in the hospital.

Emerson was shocked by the events, but made his statement together with his father at the police station. The valuables that were initially taken from him (a watch and a chain) have already been returned to him.

Emerson, who has been playing in Europe since 2019, switched from FC Barcelona to Spurs last summer for a fee of 25 million euros. He made 44 competitive appearances for them last season.