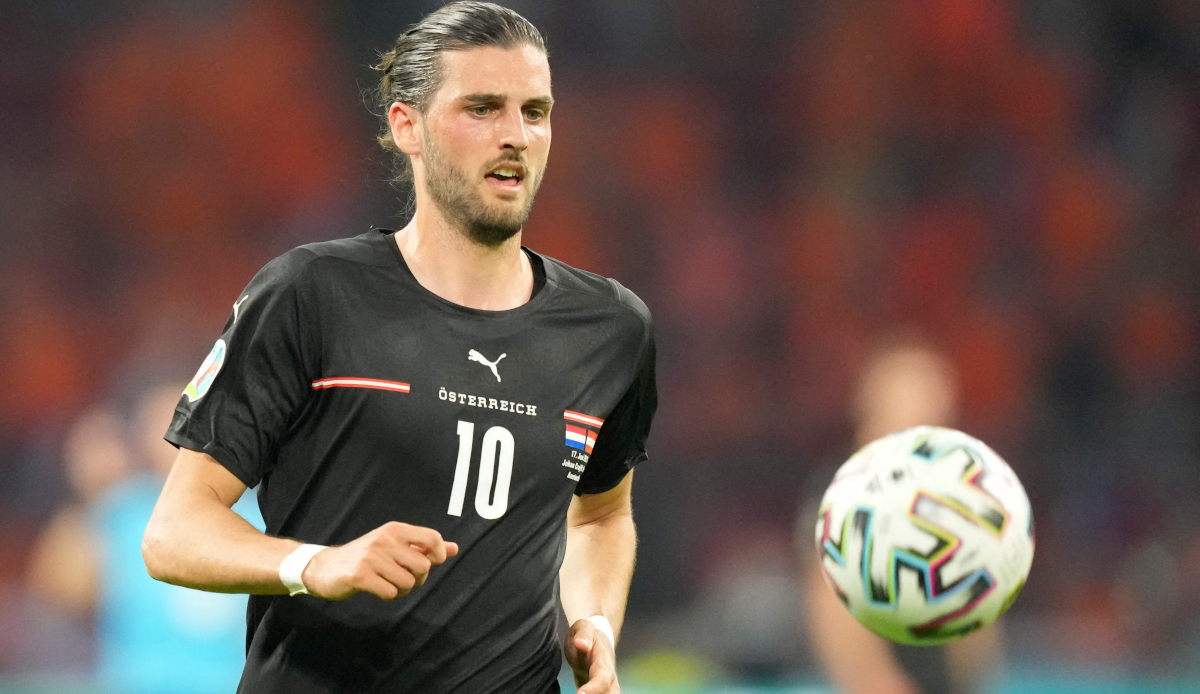 The ÖFB legionnaire Florian Grillitsch, who was free of contract in the summer, continues to arouse interest. Arsenal should now deal with a commitment from the 26-year-old.

Like the English newspaper TheTelegraph as reported on Friday, Arsenal are interested in TSG Hoffenheim’s Florian Grillitsch. The Austrian is available on a free transfer in the summer and would be a squad replacement for Mohamed Elneny, who is leaving north London in the summer.

But not only Gunners coach Mikel Arteta is fishing for the central midfielder. According to media reports, the top Serie A clubs AS Roma, SSC Napoli and AC Milan are also in the running. In addition, Arsenal’s city rivals Tottenham are said to be interested in Grillitsch.