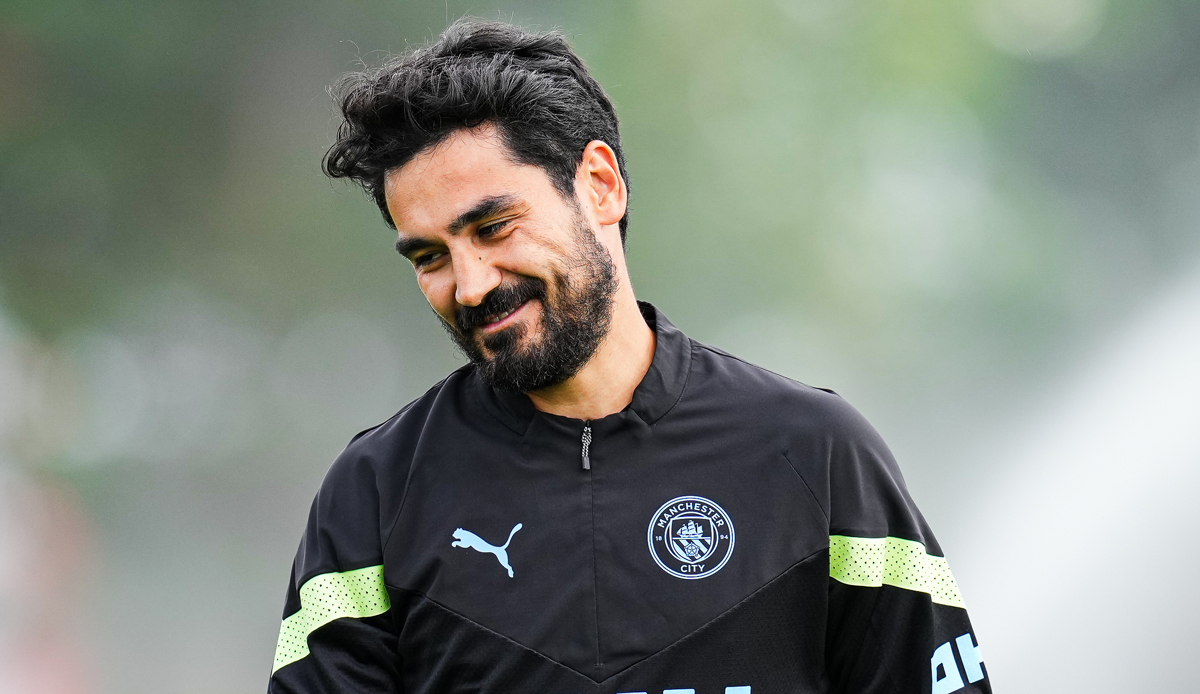 The Spanish top club Atlético Madrid is apparently interested in the German international İlkay Gündoğan, whose contract with Manchester City expires at the end of the season. That reports Mundo Deportivo.

So far, Gündoğan has not been able to agree on a contract extension with the Skyblues, although he is also a regular at the English champions this season. As a result, he would be available on a free transfer next summer, which is why the 32-year-old is already being traded at several clubs.

In addition to FC Barcelona, ​​Juventus and Galatasaray, even FC Bayern was recently mentioned as a potential buyer, but a move to Munich seems unlikely due to the strong midfield.

Above all, Atlético sports director Andrea Berta is said to be keen on Gündoğan’s commitment, but the Rojiblancos, who recently had to say goodbye to the bottom of the Champions League group, are well aware of the great competition.