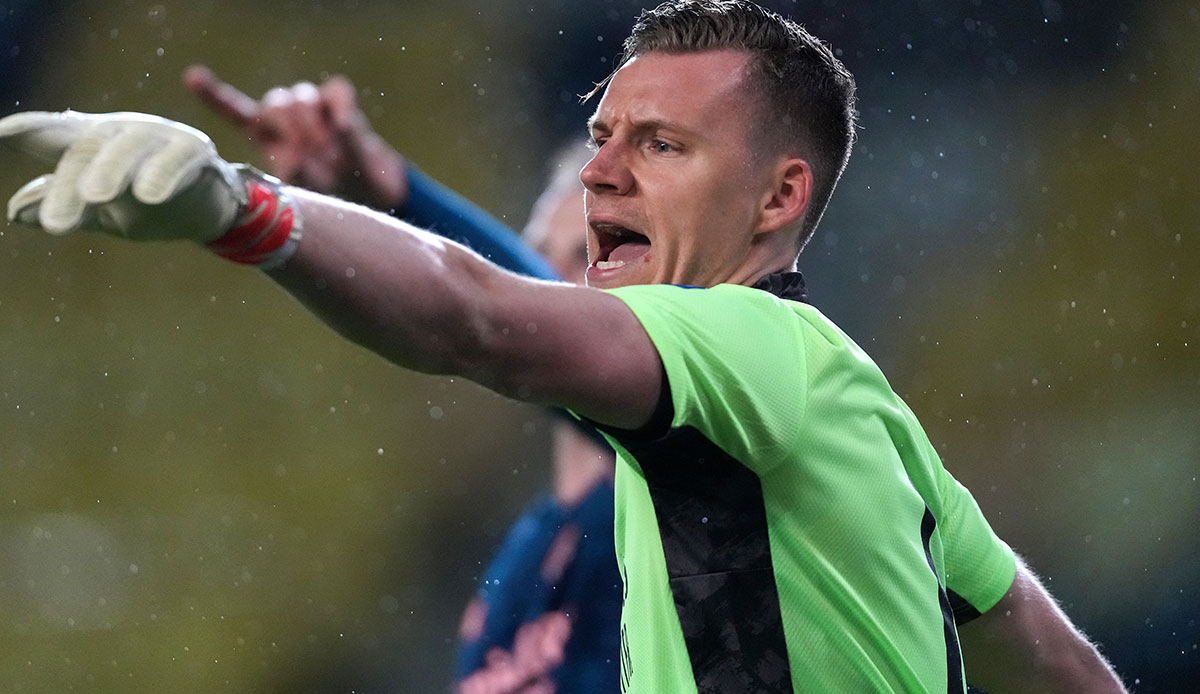 For weeks there has been speculation about Bernd Leno moving from Arsenal FC to Fulham FC – now there is apparently a breakthrough.

According to information from The Athletic the Gunners and the promoted team have agreed on a deal. Accordingly, the fee for the goalkeeper should probably be in the range of 9.5 million euros. It’s probably just the final details.

The 30-year-old is expected to have a medical check-up next week to finalize the transfer.

Leno moved from Bayer Leverkusen to London in 2018 for 25 million euros and played in 125 games there.

However, last season he lost his regular place to Aaron Ramsdale and has been on the bench ever since. In an interview with SPOX and GOAL, he did not want to rule out a change in the summer with a view to the World Cup.