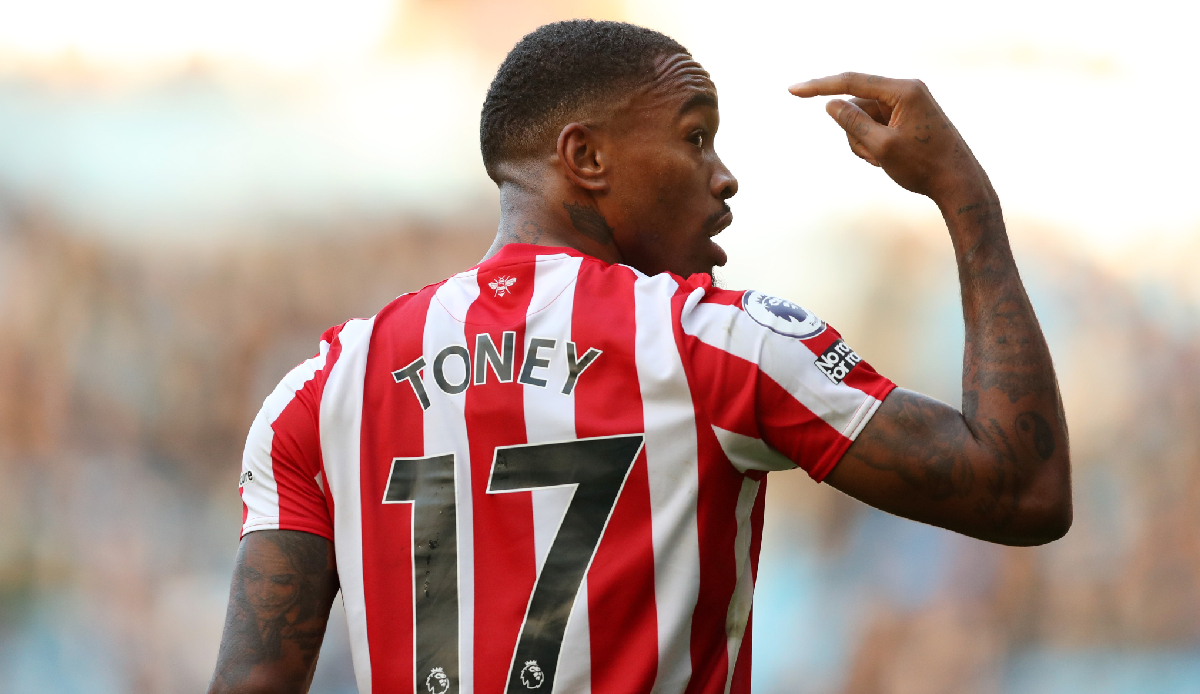 Brentford striker Ivan Toney faces a lengthy ban for hundreds of violations of sports betting rules as a professional player. As the English FA announced on Wednesday, the 26-year-old, who had been in talks for the Three Lions’ World Cup squad, is accused of 232 breaches of the association’s betting rules. The rules prohibit players from betting on football matches. Even on games in which they are not involved.

Toney admitted last week that he wanted to help the FA with the investigation. The breaches span from 2017 to 2021 after he joined Brentford from Peterborough. Toney is the third-best scorer in the Premier League with ten goals.

“The club have had discussions with Ivan and his legal representatives about this matter and these discussions are continuing privately,” Brentford said in a statement. “We will not be making any further comments until the matter is resolved.”

In December 2020, Kieran Trippier was banned for 10 weeks for sharing information to make bets on his move from Tottenham Hotspur to Atletico Madrid.