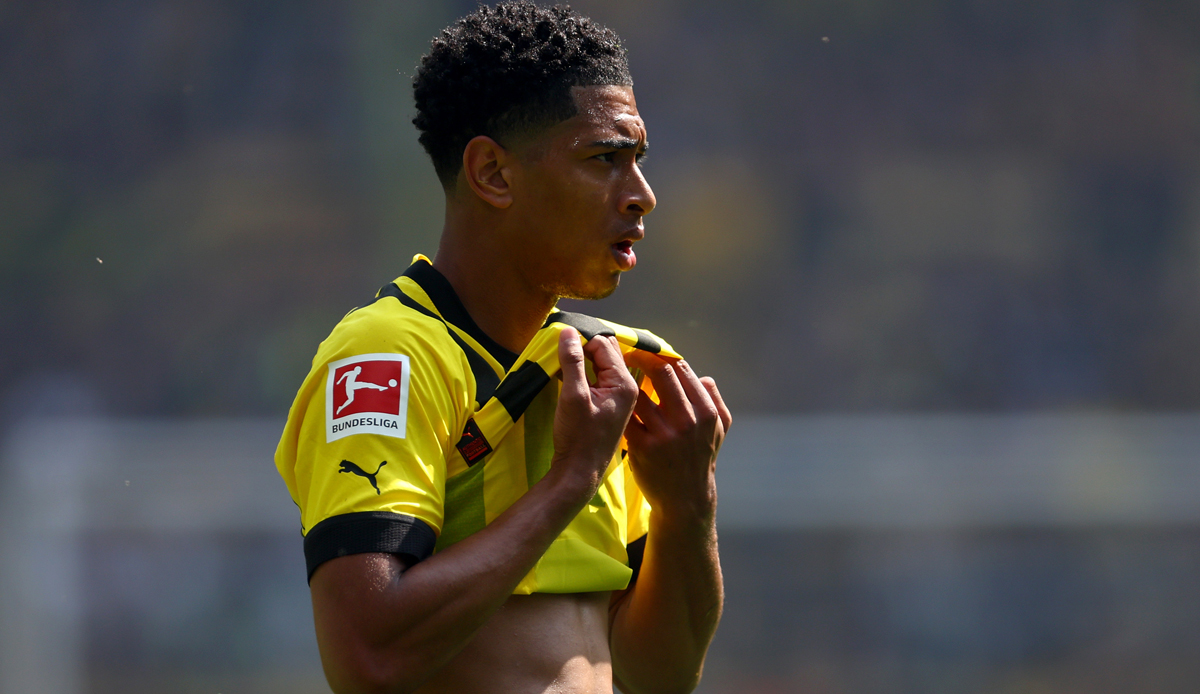 It’s not obvious, but the occupation of the midfield causes the most heated discussions at Liverpool FC. Jude Bellingham is not only popular with the Reds: Can the LFC afford to wait for the BVB star to sign?

It’s been a busy few weeks at Anfield. With signings and sales, loan deals and contract extensions, Julian Ward, new sporting director at Liverpool FC, had his hands full.

The drama, joys and eventual disappointments of last season are quickly forgotten. A new era has dawned with Jürgen Klopp, who has signed for the next four years. He hopes to field his second major team soon.

With Luis Diaz, Fabio Carvalho, Darwin Nunez and Calvin Ramsay all signed in 2022, there’s plenty to celebrate, although there’s of course the question of whether anything else needs to happen before the transfer window closes. From club circles, however, it can be heard that further newcomers are unlikely this summer.

SPOX and GOAL take a closer look at the situation.

Almost 4 million per goal! Check out Liverpool’s most expensive transfers

Liverpool FC: Do the Reds need a new midfielder?

There are few obvious weaknesses in Liverpool’s squad, particularly after the arrival of Ramsay to join Trent Alexander-Arnold at right-back.

However, midfield is the area that generates the most heated discussion among both fans and pundits. At first glance, this may seem a bit surprising. Still, Klopp has no fewer than eight options after youngster Tyler Morton has enjoyed something of a breakthrough year and new signing Carvalho can also play eighth if necessary.

Seven of those players played in 27 or more games last season. Among them would have been Harvey Elliott if he hadn’t injured himself in September. Fabinho, Jordan Henderson and Thiago Alcantara appear to be Klopp’s first choice – after all, this trio started in the Champions League final – but the rotation has been both regular and necessary over the course of a 63-game season.

But even if Klopp has a range of talents, there are a lot of questions. For example, can Naby Keita maintain his form and fitness long enough to make more influential use of his obvious talent? How long can James Milner, and to a lesser extent Henderson, keep performing? Will Thiago remain injury-free for a full season? Will Curtis Jones and Elliott earn a place in this highly competitive squad?

Sales are not expected at this point in time, nor are further signings. Word from Anfield is that a new midfielder will not be considered until next summer. Time will tell whether that is a sensible decision or not.

Liverpool FC: The summer 2022 new arrivals at a glance