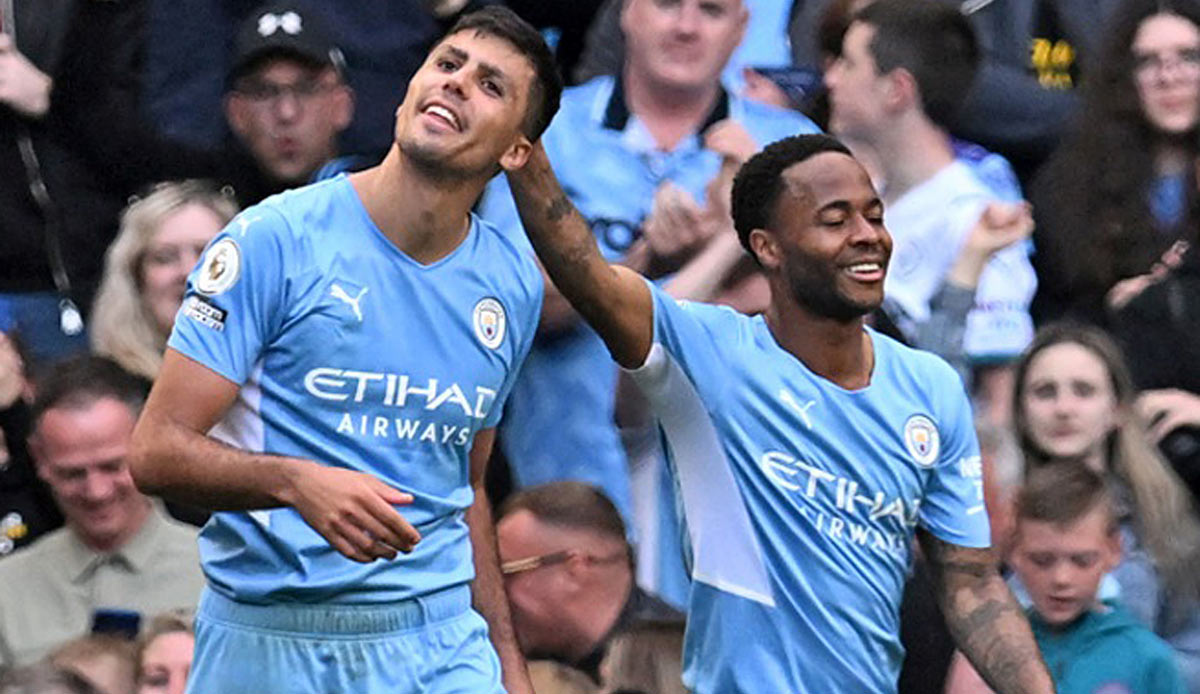 English champions Manchester City have prematurely extended midfielder Rodri’s contract until 2027. As the Skyblues announced on Tuesday, the Spanish international will stay with the club for three more years.

“Switching to City was the best decision I’ve made in my career,” said Rodri (26): “I’ve loved every second so far. The fans have welcomed me fantastically, I feel supported by the club and the coach is pushing me every day.”

In his first three seasons in Manchester, Rodri made 151 appearances (13 goals) and has also won 33 international matches. In summer 2019 he switched from Atletico Madrid to Citizens for a fixed exit clause of 70 million euros.

Rodri won the English Championship and the League Cup twice with City. “I’ve improved so much as a player, I thank Pep Guardiola and his team for that,” said Rodri. “They support me without ifs and buts to become the best player I can be. I appreciate that.”