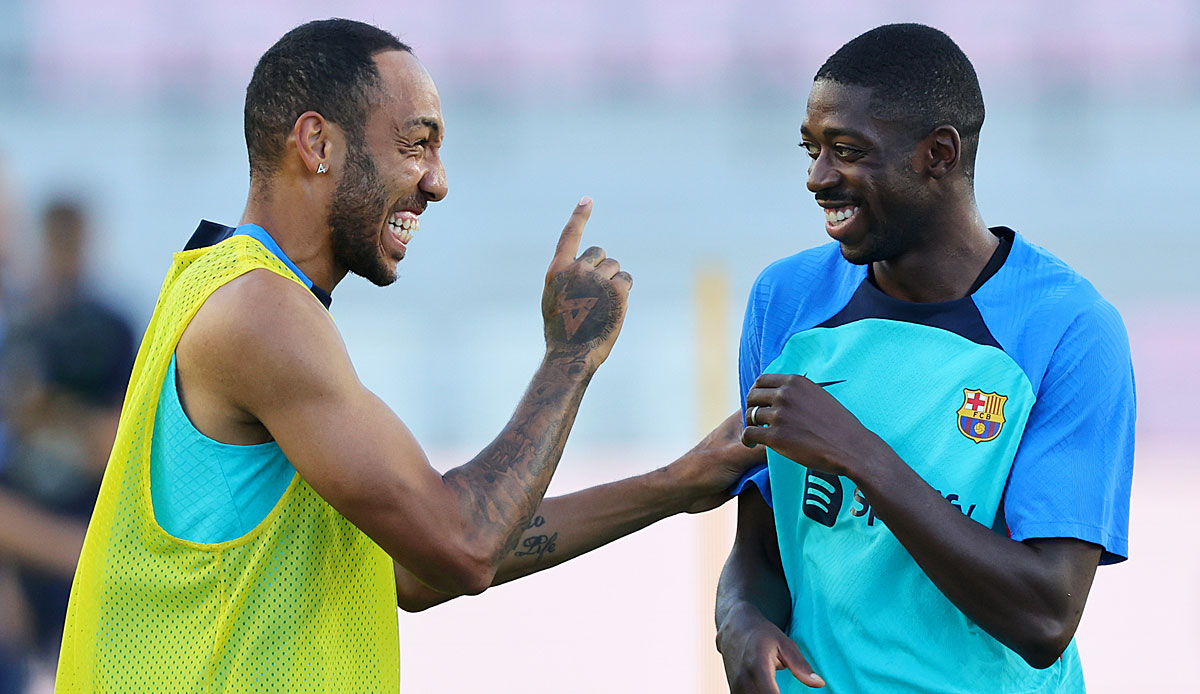 Chelsea are apparently also considering Barcelona’s Pierre-Emerick Aubameyang in their search for a new striker. This is reported by a transfer expert Fabrizio Romano.

Accordingly, the Blues are said to have already had talks with Aubameyang’s side. However, there has not yet been an official offer to Barca.

Aubameyang is loud Romano one of several names currently under discussion at Chelsea. Among other things, the 19-year-old Benjamin Sesko from RB Salzburg is said to be on the list of Englishmen.

Aubameyang, who worked with Chelsea coach Thomas Tuchel at Borussia Dortmund from 2015 to 2017, only moved from Arsenal to Barcelona earlier this year. His contract at Barca runs until 2025, but after the signing of Robert Lewandowski a departure could be possible.