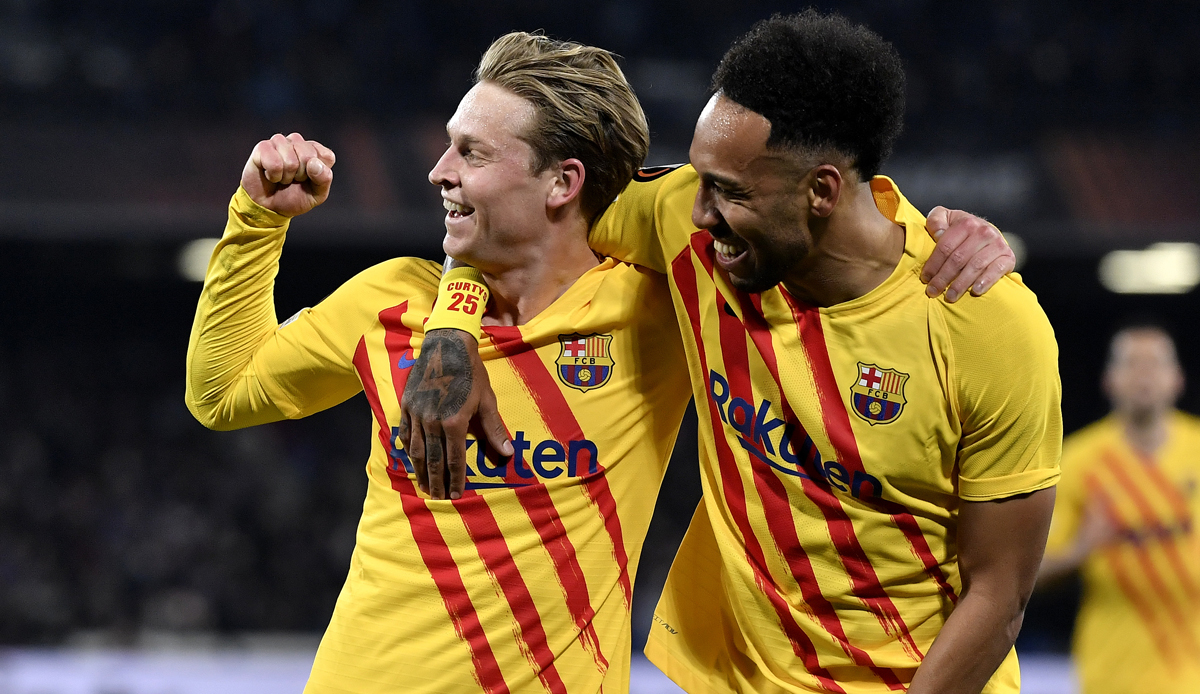 Chelsea FC is according to the Spanish sports newspaper Sports Interested in two FC Barcelona players: Several Spanish media reported last week about the courtship of striker Pierre-Emerick Aubameyang, but now the subject of Frenkie de Jong is to be included in the report again in the upcoming negotiations according to come on the table.

Barcelona are still looking to give away players to sign Jules Koundé, the last of the LaLiga’s summer signings. The financially troubled Catalans have singled out Aubameyang, De Jong and also Memphis Depay as candidates to leave.

At Aubameyang, according to the report, the current Chelsea offer is not enough from Barça’s point of view to reach an agreement. As for De Jong, the Blues reportedly want to await a planned meeting between the De Jong side and the Blaugrana in which the Dutchman will be persuaded to take a pay cut.

If this conversation does not bring an agreement, Chelsea want to be loud Sports slip in between and make an offer for de Jong just before the transfer window closes.