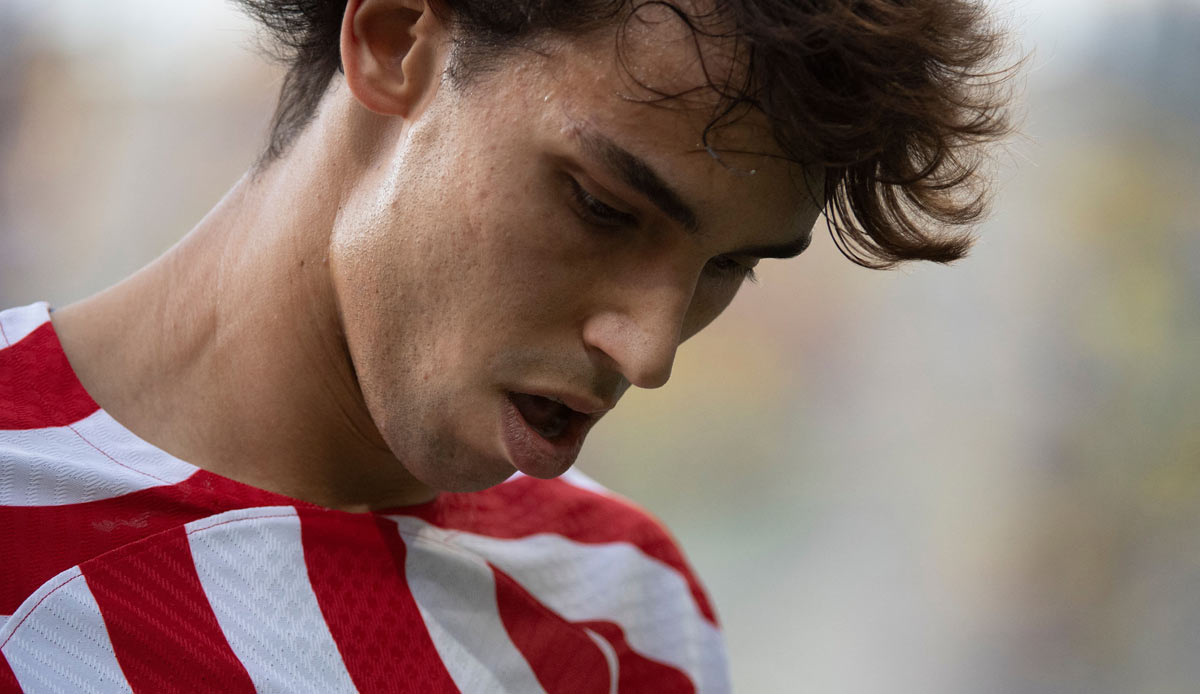 Chelsea have reportedly agreed with Atlético Madrid to loan João Félix until the end of the season. That reports The Athletic.

Accordingly, the rental fee for the 23-year-old is eleven million euros and thus less than Atlético initially wanted. According to mark no purchase option is included in the deal.

In addition to Chelsea, Arsenal and Manchester United were also interested in the Portuguese, but he opted for the Blues because the project appealed to him.

João Félix joined Atlético from Benfica in 2019 for €127m. There, however, he only partially met the high expectations.