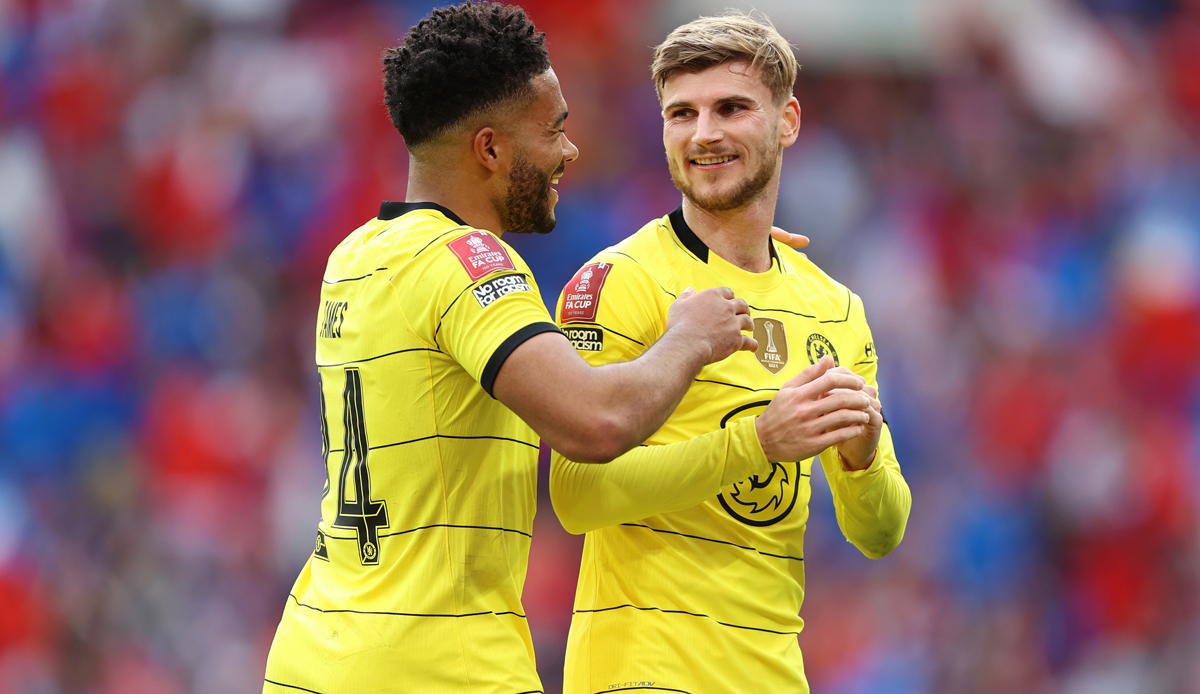 After the dramatic end in the Champions League, Chelsea got the chance to win a consolation prize. The Blues beat Crystal Palace 2-0 (0-0) five days after being knocked out in extra time at Real Madrid in the semi-finals of the English FA Cup.

Ruben Loftus-Cheek (65′) and Mason Mount (76′) scored the goals for Chelsea, who started with internationals Antonio Rüdiger, Timo Werner and Kai Havertz. Havertz did the preliminary work for the first goal, Werner for the second.

On May 14, Tuchel has the chance to win his fourth title with Chelsea at the legendary Wembley Stadium. The opponent is Liverpool FC with coach Jürgen Klopp, who defeated Manchester City 3-2 on Saturday.

After the triumph in the European premier class last season, Tuchel also won the World Club Championship and the Supercup.