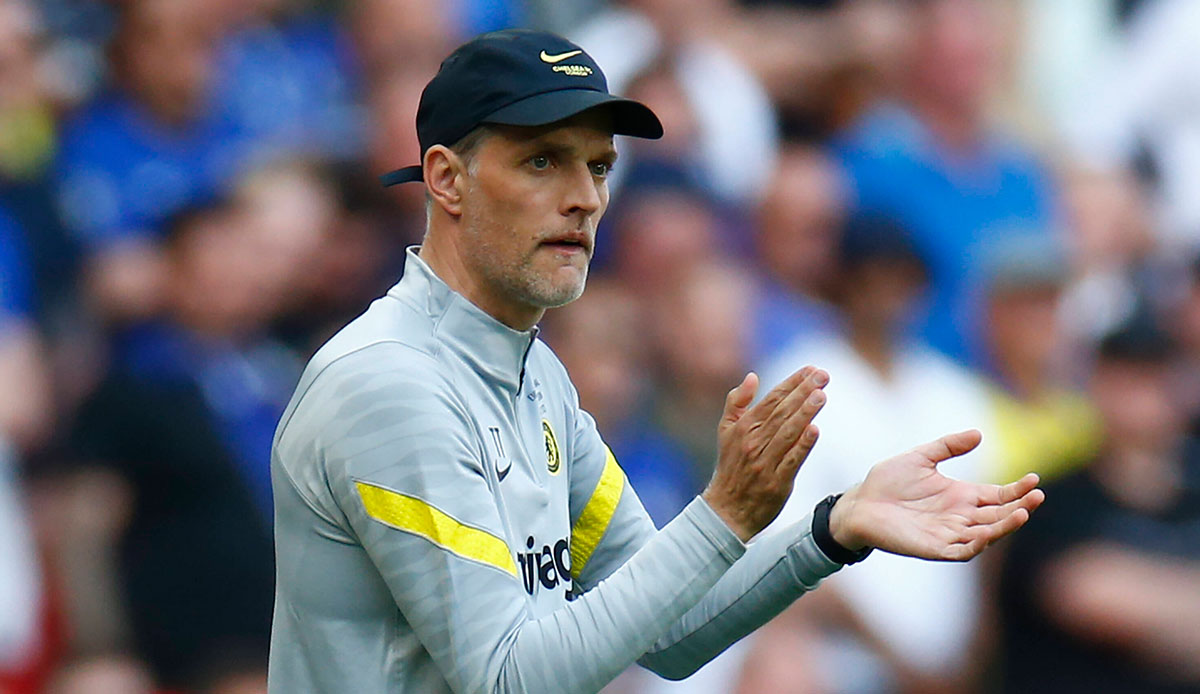 In a catch-up game against Leicester City, the Blues drew 1-1 (1-1) with the German team manager and can only theoretically be caught by fourth-placed Tottenham Hotspur. Chelsea, who lost on penalties against Liverpool FC with Jürgen Klopp last Saturday, had already qualified for the Champions League.

Burnley left the relegation zone thanks to the 1-1 (1-0) win at Aston Villa. Anyone who accompanies Watford FC and Norwich City into the second division will decide between Burnley and third-bottom Leeds United with the same number of points.