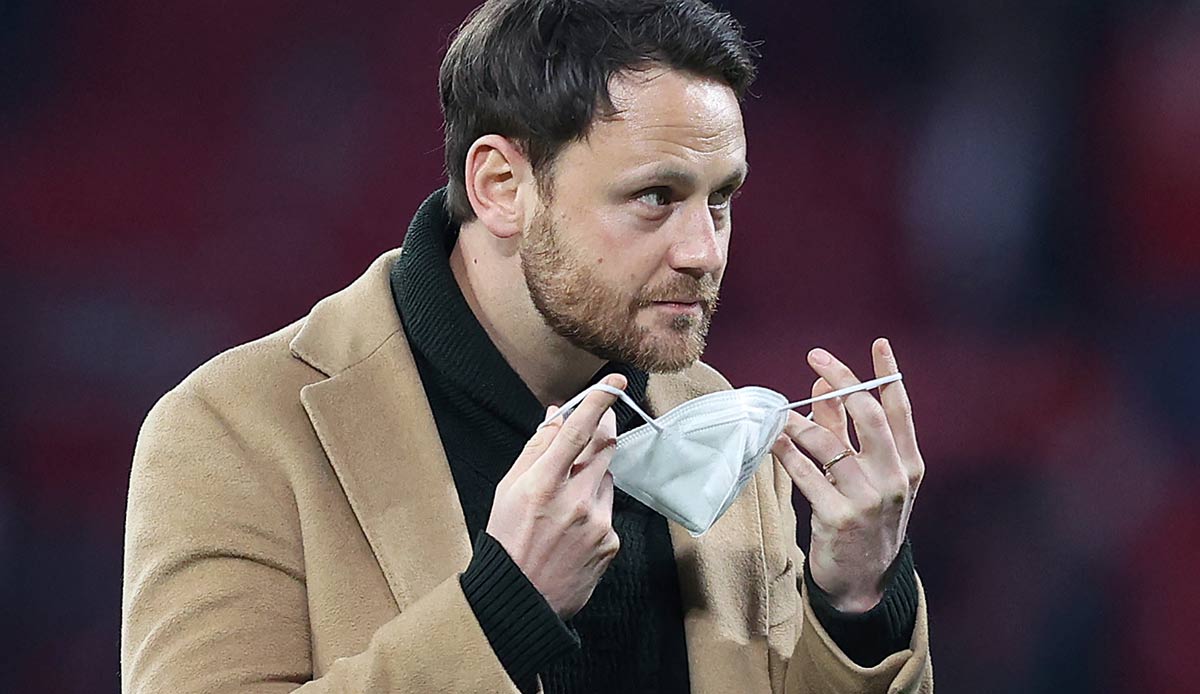 After his release from RB Leipzig, Christopher Vivell has joined Chelsea as Technical Director with immediate effect. The Londoners announced on Wednesday.

Leipzig had separated from the 36-year-old in October because of “different views”.

“Chelsea are building the most exciting project in world football and I am very proud to join the club. There is so much potential for the club to continue to thrive, develop and grow,” said Vivell.

Vivell had worked in Leipzig for around two years, before that he had held various positions at sister club RB Salzburg and TSG Hoffenheim.