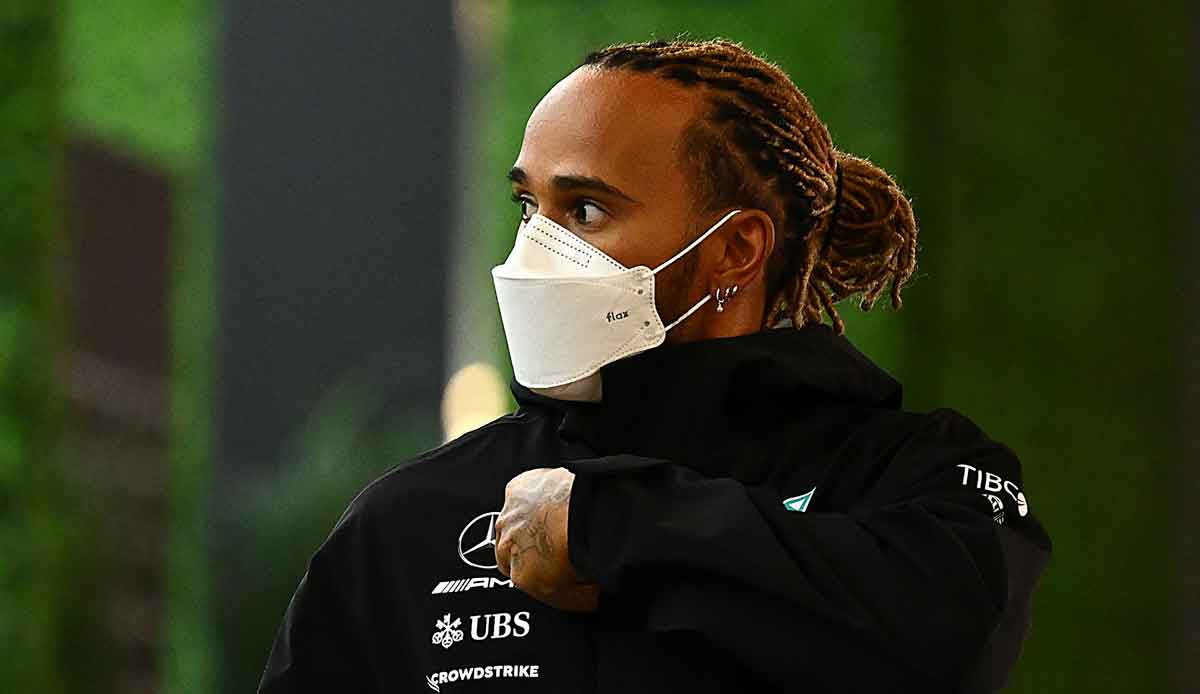 Formula 1 record world champion Lewis Hamilton (37) has confirmed that he wants to take over the English top club FC Chelsea at least as a co-investor.

With a resolute “yes”, the 37-year-old answered a corresponding question at the press conference for the Emilia-Romagna Grand Prix in Imola (Sunday, 3 p.m. in LIVETICKER).

When he heard about the opportunity, Hamilton said he thought, “Wow, this is a great opportunity.” Hamilton, who has been a fan of London city rivals FC Arsenal since childhood, but also has sympathies for the Blues of German team manager Thomas Tuchel, explained: “Chelsea is one of the biggest clubs and most successful clubs in the world”, the club has a “victory mentality “.

Like Hamilton, US tennis legend Serena Williams and British track and field Olympic champion Sebastian Coe are said to have joined the Broughton offer. The price to buy 2021 Champions League winners Chelsea is said to be around £2.5bn.

Former club owner Roman Abramovich announced a few days after Russia’s attack on Ukraine that he wanted to sell Chelsea. The British government recently imposed sanctions on the Russian oligarch, the club is currently playing with a special license from the government. Three consortiums are interested in buying the club.