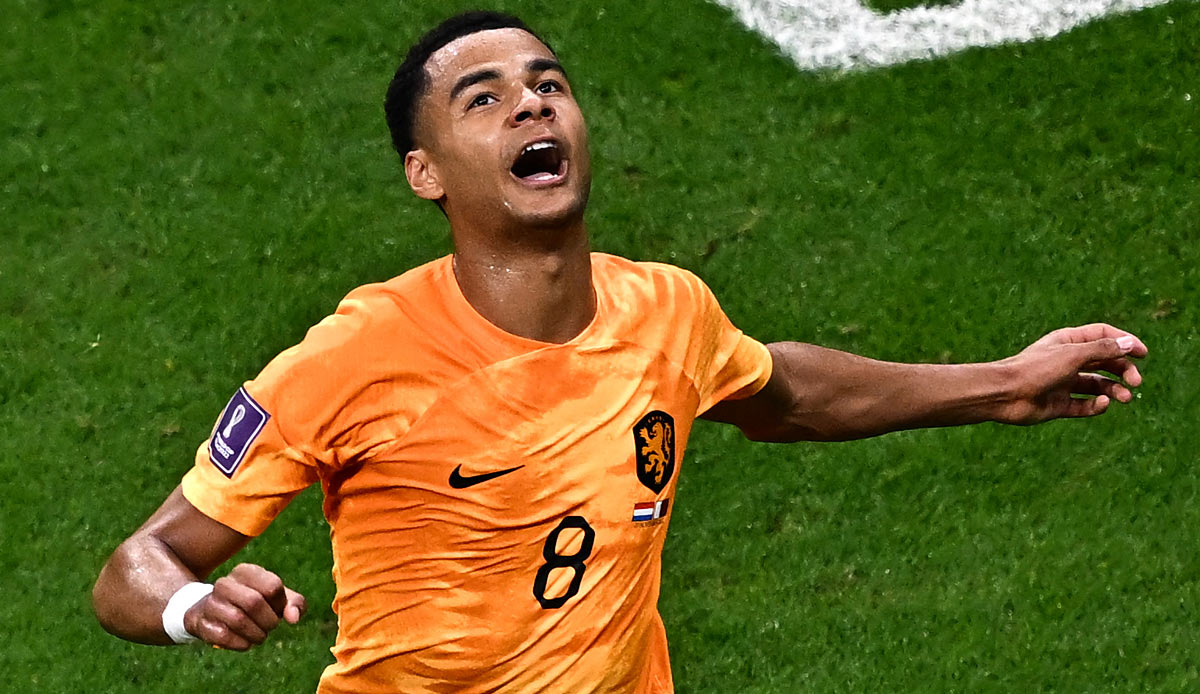 Jürgen Klopp can look forward to the Dutch World Cup discovery Cody Gakpo. As his previous club PSV Eindhoven announced on Monday evening, the 23-year-old attacker will “travel to England immediately, where he will complete the necessary formalities for the transfer” to Liverpool FC.

PSV managing director Marcel Brands spoke of the club’s “record transfer” without giving any details. So far, this brand has been held by the Mexican Hirving Lozano, who switched from Eindhoven to SSC Napoli in 2019 for 45 million.

Gakpo had made his way into the notebooks of big clubs in Qatar with strong performances and three goals for quarter-finalists Netherlands. His contract in Eindhoven ran until 2026. Gakpo also came up trumps in the league: he scored nine goals and provided twelve assists in 14 league games for PSV.

Liverpool initially did not confirm the agreement.