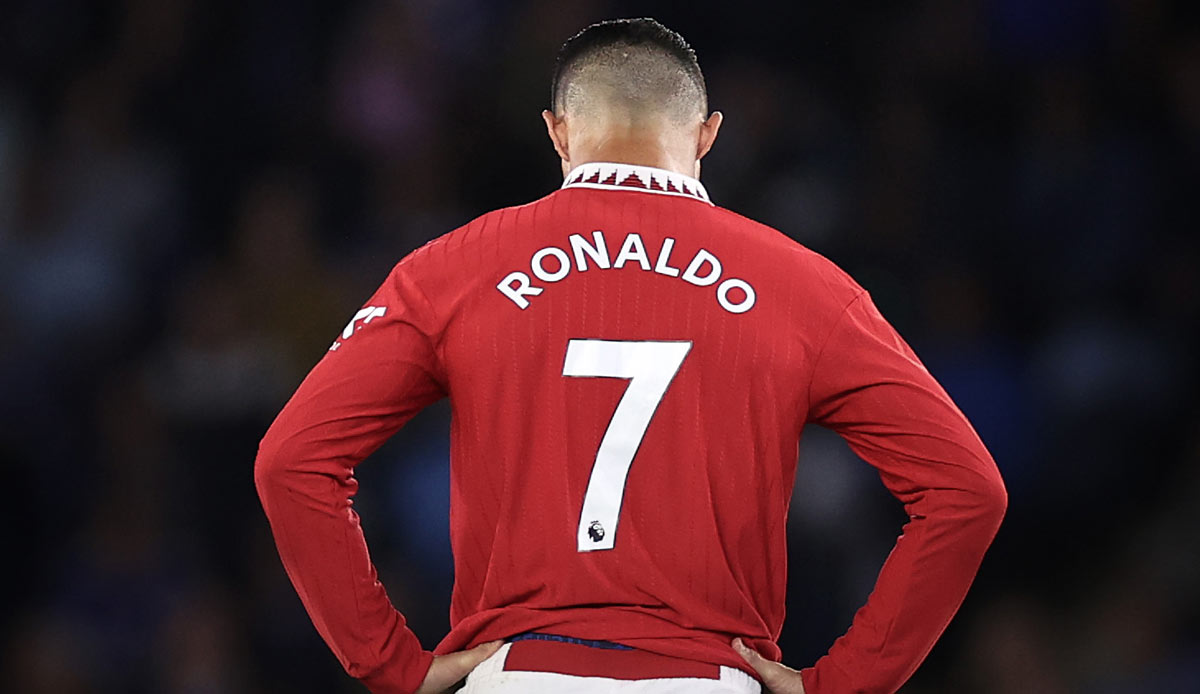 Ronaldo stated that he was unable to attend pre-season due to family issues. At the time, it was said that the Portuguese wanted to force his departure from the Red Devils.

But now CR7 explains that his newborn daughter was fighting for survival. “Manchester United board and president somehow didn’t believe anything was going wrong. I felt bad. It’s painful because they didn’t believe me. We spent a week in the hospital but they believed my words doubted. I had to be there for my family.”

Ronaldo also criticized the Glazer family, who own the club and have long been a thorn in the side of United fans. “The owners of the club, the Glazers…they don’t care – I mean professionally, sportingly. They don’t care. I’ve never spoken to them, ever! There are some things at the club that aren’t helping ManUnited, the top “To reach a level like City, Liverpool and now Arsenal. I think it’s hard. It’s going to be hard for Manchester to be at the top in the next two, three years.”

Ronaldo urged United fans to keep protesting the Glazers, saying that without a change of ownership, fans would have to keep waiting for success.

In addition, Ronaldo accused ex-professional and TV expert Gary Neville of only criticizing him to gain more fame himself. At the end of October, CR7 had ignored Neville on live TV during the warm-up ahead of the game against West Ham. Ronaldo had just been dropped from the squad for the Chelsea game after refusing to be substituted on against Tottenham.

So, after the Chelsea game, Neville, who played with Ronaldo for seven years, said: “We know him, we love him, but he can’t accept that he’s not the star of the team. He’ll have to go, that’s it.”

Ronaldo then said: “It’s not easy to listen when ex-colleagues or teammates criticize you and they only see one point of view. It’s easy to criticize. I don’t know if you have a job on television to criticize, to be more famous. I really don’t get it. It’s hard when you see people who shared the dressing room with you criticizing you like that.”

When asked if TV pundits like Neville are only talking about Ronaldo to get more exposure for themselves, he replied: “I think they’re taking advantage of that because they’re not stupid. I’m the most followed man on the world. It’s no coincidence.”

On Monday, Manchester United responded to Ronaldo’s sweeping interview in the form of a press release. The club is still keeping a low profile at the moment, but according to media reports they are extremely dissatisfied with the situation.

There should be a hefty fine for the Portuguese in the room. A report in the English newspaper metro according to him he should pay at least one million pounds.

In the current season, the 37-year-old has played 1,051 minutes in which he scored three goals and recorded two assists. Last season, on the other hand, Ronaldo was the top scorer for the Red Devils. CR7 scored 24 goals in 39 games.

Cristiano Ronaldo: performance data at Manchester United since his return