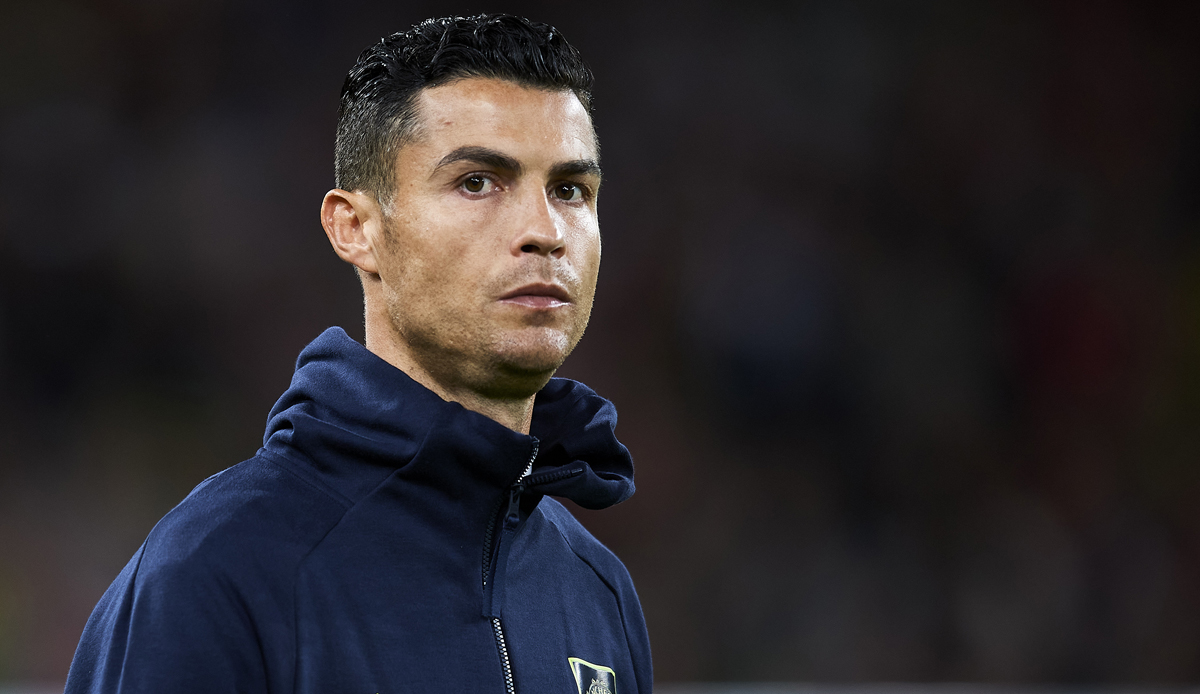 Cristiano Ronaldo continues to be in talks with clubs in Saudi Arabia.

Yasser Al-Misehal, president of the Saudi Arabian Football Association, told The Athletic on the efforts to sign the Portuguese superstar: “We would love to see a player like Cristiano Ronaldo play in the Saudi league. It would bring a huge positive feedback and it would be big news for everyone. I’m sure everyone knows the achievements and Cristiano Ronaldo’s records, but he’s also a great role model as a player.”

Al-Misehal continued: “I’m like, ‘Why not?’ I’m sure it would obviously be a very expensive deal but we can see that our clubs have had higher revenues in recent years and we already have some big players who used to play in the Premier League in the Saudi League coming. I like Cristiano Ronaldo as a player and I would love to see him play in Saudi Arabia.”

According to media reports, CR7 only received concrete offers from clubs in Saudi Arabia this summer, but could not imagine such a change. Al-Misehal made it clear: “It would not be an easy transfer for a Saudi club or even him, but we would like to see him or even some other top players at the same level.”

Ronaldo wanted to leave Manchester United in the summer to play in the Champions League this season. However, the 37-year-old has been rejected by numerous top clubs and will remain at United for this season. His working paper with the Red Devils expires in 2023.