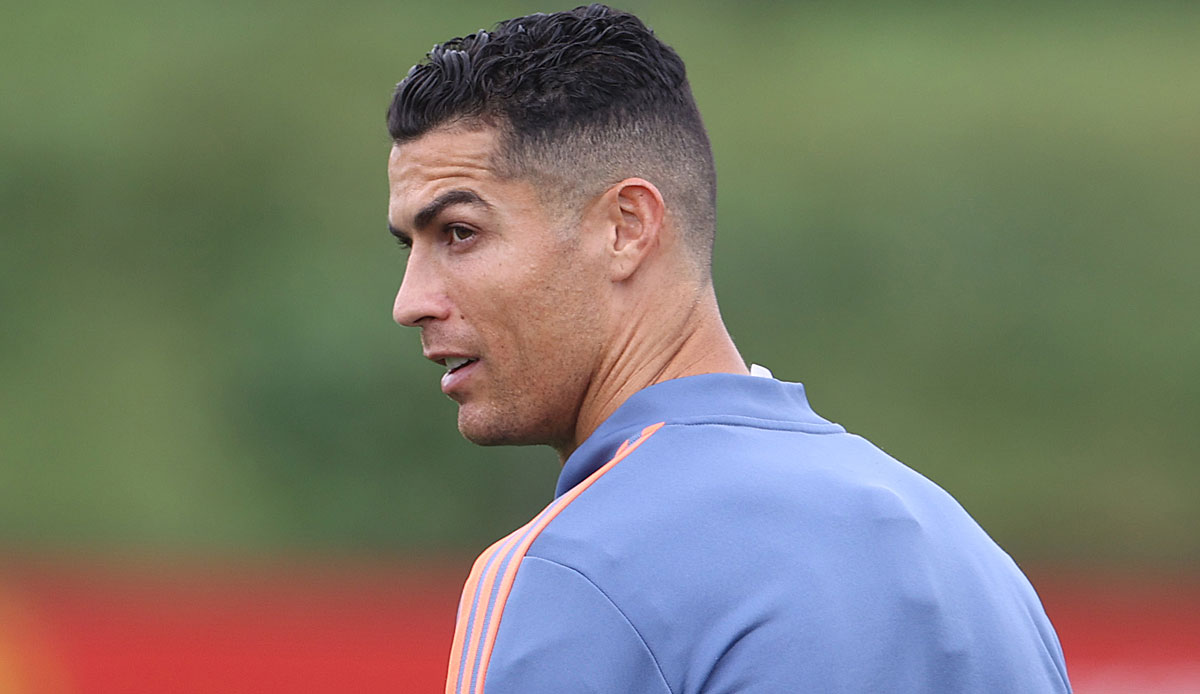 Recent interest in Cristiano Ronaldo from Saudi Arabia is well known. But now the insane sum that the Saudis wanted to lure the Manchester United superstar with has leaked out.

Like the Portuguese offshoot of CNN reported, Al Hilal from the Saudi Professional League CR7 offered an incredible 242 million euros for two years. That would be around 2.3 million euros per week.

Ronaldo received an offer at a similar level from Al Hilal’s league competitor Al-Nassr. The 37-year-old rejected both offers.

Ronaldo’s contract in Manchester runs until 2023. He even has the option to extend it for another year.

The Portuguese moved back to Manchester from Juventus in 2021. In the current season he has been used in seven competitive games, but is still waiting for the first scorer point.