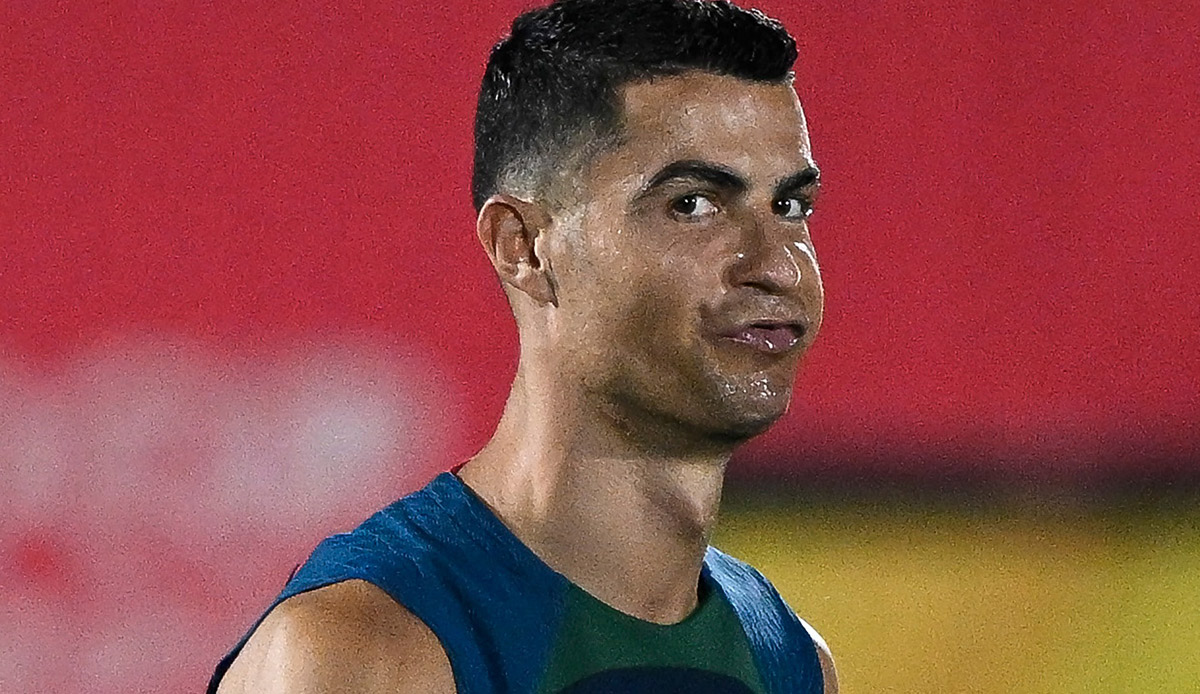 Is Cristiano Ronaldo moving to Saudi Arabia after leaving Manchester United? There is probably an annual salary of 72 million euros.

Cristiano Ronaldo is apparently waving the next mega offer after leaving Manchester United. Like the American TV station CBS Sports reported, Al Nassr offers the attacker a three-year contract worth a total of 216 million euros – an annual salary of around 72 million euros. Accordingly, the Saudi Arabian first division club is in contact with Ronaldo’s representatives.

Following Ronaldo’s explosive interview with tabloid journalist Piers Morgan, Manchester United announced their split from the 37-year-old on Tuesday. Ronaldo was already looking to leave the Red Devils in the summer and received a similar offer. At that time, Al Nassr’s league rival Al Hilal offered him a total package of 350 million euros, as he confirmed. However, Ronaldo refused.

Ronaldo’s focus is initially on the World Cup, where he and Portugal meet Uruguay in Group H on Monday. After the World Cup, CR7 and his advisor Jorge Mendes will take care of future planning. Whether he’s ready to leave the European stage for a lucrative bid from the desert remains to be seen.