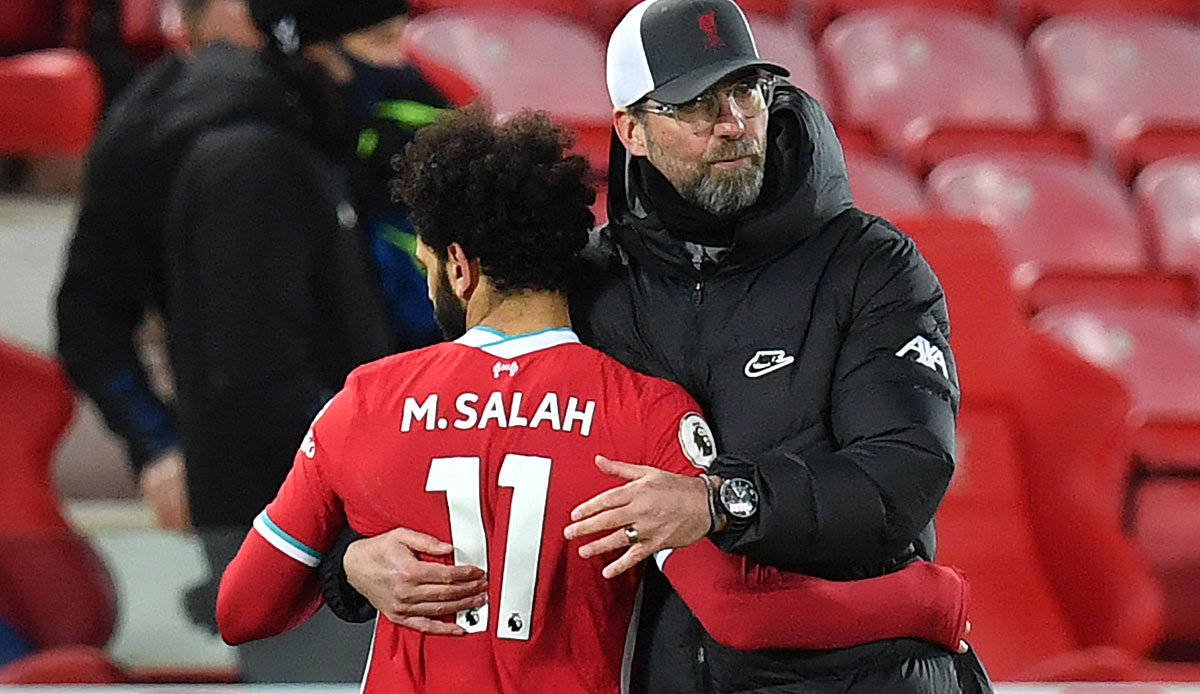 Negotiations about a contract extension between Liverpool FC and Mohamed Salah are complicated. El Hadji Diouf has now made serious allegations against the Reds.

“Salah has to realize that he’s African, so they won’t treat him like a European and they won’t give him the best contract like the others,” Diouf, who wore the Reds shirt himself from 2002-05, said beIN Sports quoted.

The 41-year-old from Senegal based his assumption that Salah is treated worse because of his background with his own experiences. “It was the same for me back then,” said Diouf, explaining that Liverpool didn’t let him travel home to play for the national team at the time.

Diouf made a big start at the 2002 World Cup. In the same summer, the former RC Lens striker made the move to Anfield. He later played for Bolton Wanderers, Sunderland, Blackburn Rovers, Glasgow Rangers and Leeds United, among others. In 2016 he ended his career in Malaysia.

Despite the allegations, Diouf advises Salah to extend his contract with the Reds, which expires in 2023. “He’s 30 years old and should have four more years left for Liverpool. He’s the most important player with Sadio Mane and he can make more money than before,” Diouf said.