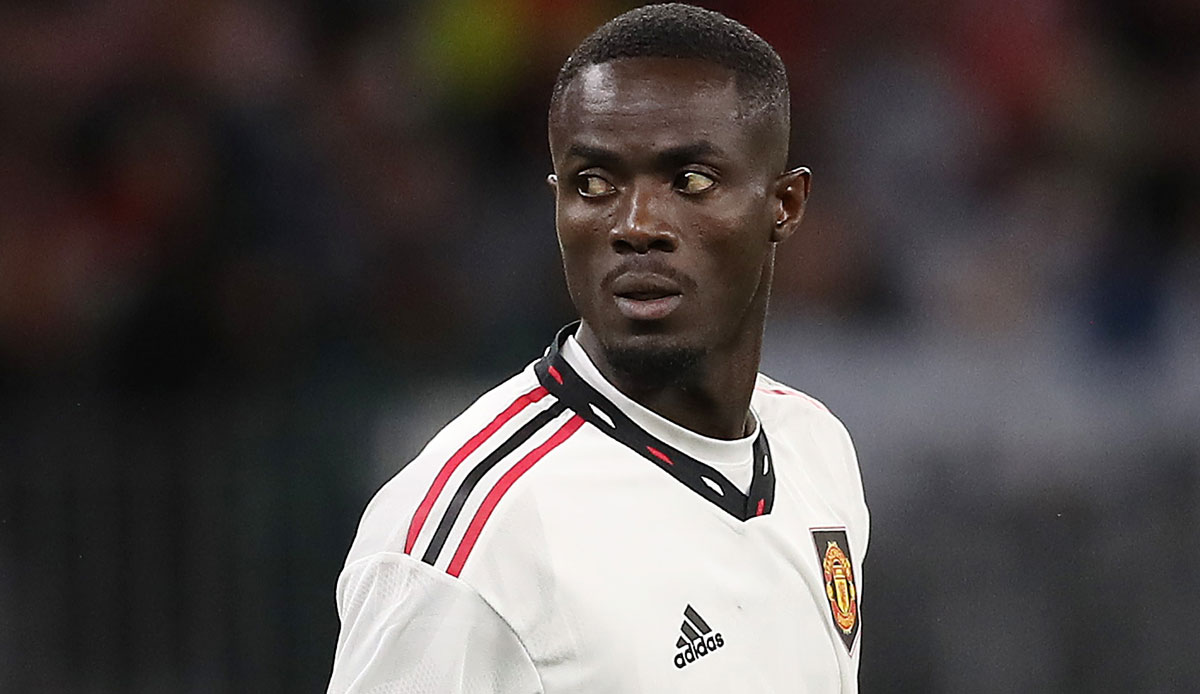 Ex-Manchester United player Éric Bailly has made serious allegations against the Red Devils.

The centre-back said of United ahead of his new club Olympique Marseille’s Champions League game against Tottenham: “The club should avoid favoring English players and instead give everyone a chance. They should encourage competition in the dressing room and not just on respect certain players. I’ve always felt that England internationals are the priority.”

The 28-year-old played in Manchester for six years. He also spoke about his departure from the English record champions and explained: “I met Erik ten Hag in the dressing room at the end of last season when he was about to sign his contract. I packed my things because I wanted to leave. But he told me he wanted me to stay because he would give everyone minutes.

Ultimately, however, Bailly decided against staying at Manchester as he would like to be more regular on the pitch this season. The Ivorian continued: “I agreed to do the summer tour with United and he kept his word, but I don’t want to just play every now and then. I want to play every week and I feel like it too. I want my confidence win back.”

Bailly is on loan for OM this season. Under certain conditions, a purchase obligation then applies, which is why it is quite possible that he will still be on the pitch for the French next year. Bailly’s contract with Manchester United currently runs until 2024.