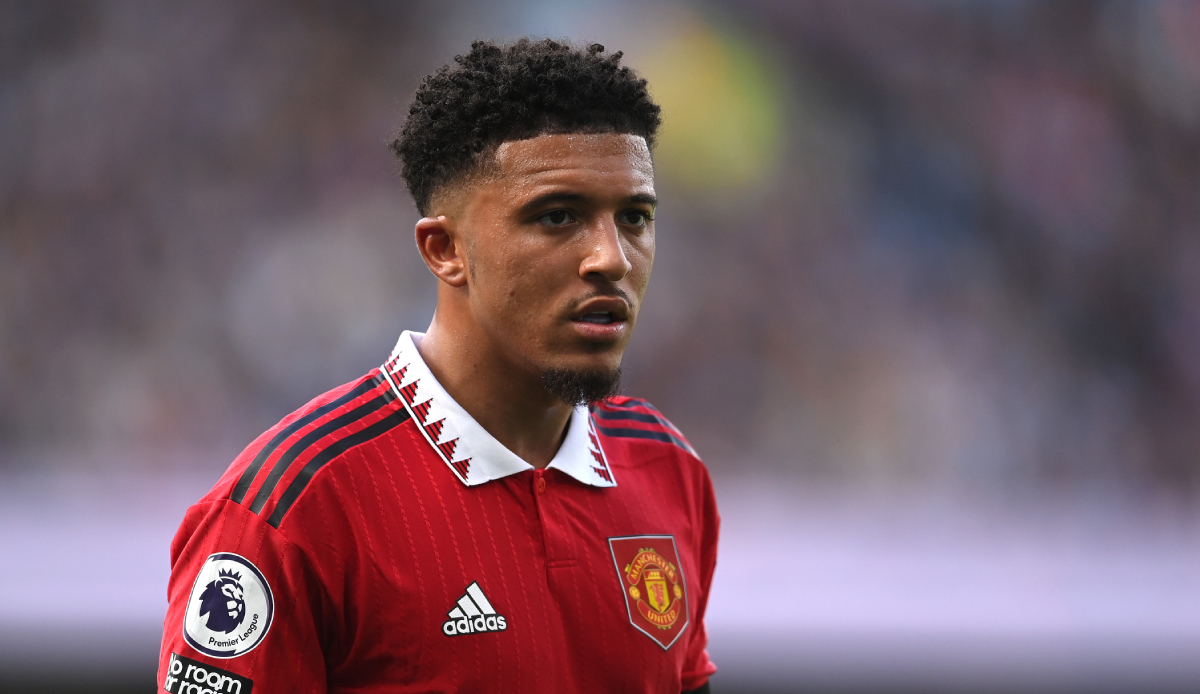 Jadon Sancho is not part of the Manchester United team that is preparing for the second phase of the season in a training camp in Spain. The 22-year-old will instead complete an individual training program.

“Jadon Sancho continues his individual training program as part of a process to get back to his highest level and the club fully supports him in this,” read a statement from the English record champions.

Out of form this season, Sancho made his last game for Manchester United on October 22. Four weeks ago he was not called up for the Three Lions World Cup squad by England coach Gareth Southgate. He has since trained in the Netherlands with coaches recommended by United boss Erik ten Hag.

Sancho has not been able to build on his performances from his time at Borussia Dortmund since his 85 million move to Manchester United in July 2021. He made 14 games in all competitions this season, only going through three times. The 22-year-old delivered four scorer points.