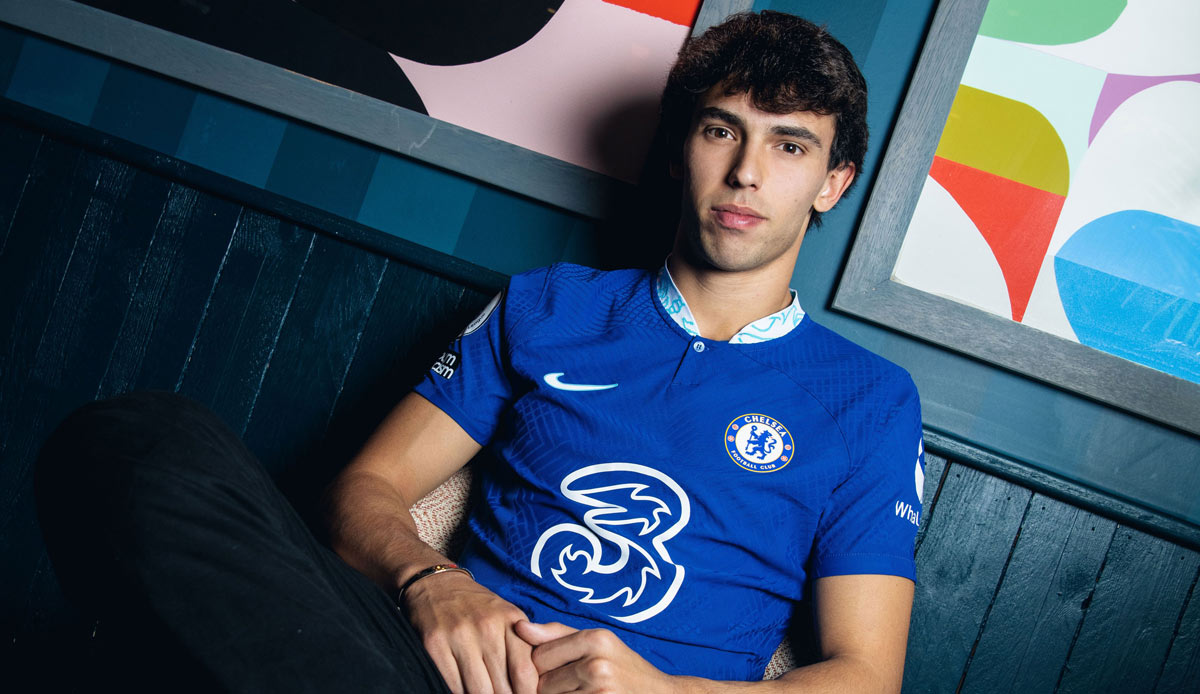 Chelsea FC has secured the services of Portuguese national player João Félix (23) for six months – and is paying a lot for it. According to media reports, Chelsea will transfer eleven million euros to Atlético Madrid for the loan business until the end of the season.

The club from London reported on Wednesday that Félix will be a team-mate of German international Kai Havertz and at the same time a new competitor in the fight for a regular place on the offensive.

In addition, Chelsea should receive the full salary of the offensive star, who is said to earn between 15 and 18 million euros a year at Atlético. However, the deal does not include a purchase option.

“Chelsea are one of the big clubs so I hope I can help,” said Félix, who has also been linked with a move to Chelsea’s league rivals Manchester United and Arsenal. The Blues, Borussia Dortmund’s round of 16 opponents in the Champions League, are only tenth in the Premier League, and the offensive in particular has been a cause for concern so far: Havertz and Co. have only scored 20 goals in 17 games.

Chelsea are therefore upgrading in a big way in winter, Félix is ​​already the fourth signing in January: The Londoners had already spent around 63 million euros for defender Benoît Badiashile, midfielder Andrey Santos and attacker David Datro Fofana.

Before the change, however, Atlético extended the contract with Félix by a year until 2027 for “accounting reasons”, the Spaniards announced. The offensive star’s relationship with Madrid coach Diego Simeone is considered difficult, most recently he only made short appearances.

In 2019, Felix switched from Benfica to Atlético for 126 million euros, a record sum for both clubs. Félix represented Portugal at the 2022 World Cup in Qatar, contributing a goal and two assists to qualify for the quarter-finals.