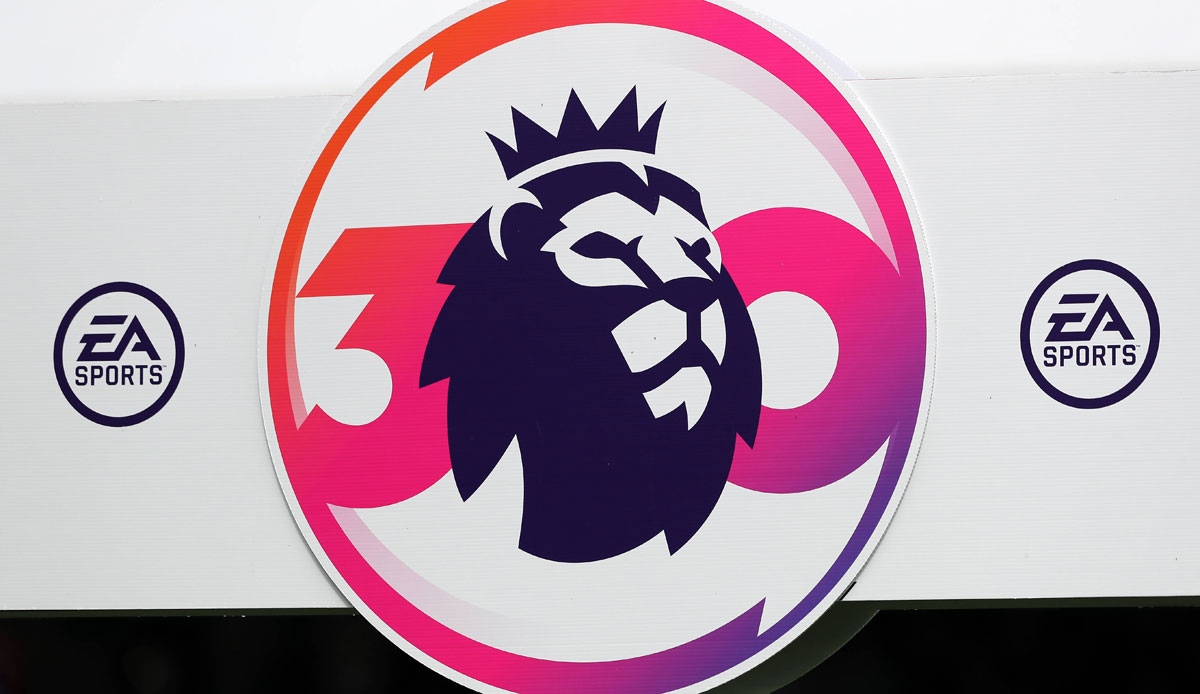 Football is set to start rolling again in Britain’s lower professional leagues on Tuesday, six days after the death of Queen Elizabeth II. This was announced by the English Football League (EFL) at the beginning of the week.

In addition to playing in the three leagues run by the EFL below the independent Premier League, according to the national football association FA, games in the women’s Super League and in the FA Cup qualifier will also take place again “with immediate effect”. In the Premier League, the first meetings after the death of the monarch are scheduled for Friday, but the meetings planned for next Sunday between the London club Chelsea FC and Liverpool FC as well as Manchester United and Leeds United were canceled a day later (September 19 ) taking place state funeral already postponed.

Scotland’s association promised a “return to normality” for its independent leagues without exact dates, while Wales is expected to play again from Tuesday.

In the EFL games in England, Wales, Scotland and Northern Ireland, the mourning of club members and spectators for the Queen should be given a lot of space, according to the organization. Accordingly, before kick-off there will be a minute’s silence and the playing of the national anthem on all pitches, as well as flags at half-mast in the stadiums and black ribbons for all players.

However, despite all the announcements made by the associations, it is by no means certain that all upcoming matches will take place as planned. Because of the enormous security precautions surrounding the state funeral for the late queen and the prior laying out of her body in London, individual games could still be canceled from the respective game schedules due to a lack of police forces. Already on Monday, the European Football Union (UEFA) had to cancel the Europa League group game between the London team Arsenal FC and PSV Eindhoven scheduled for Thursday due to a lack of police officers.

“We will work with football clubs to ensure, after weighing the security needs of national events and day-to-day policing, that football matches can take place safely where possible,” the National Council of Police Chiefs said. “This is an exceptional situation and we are working with everyone stakeholders closely together.”