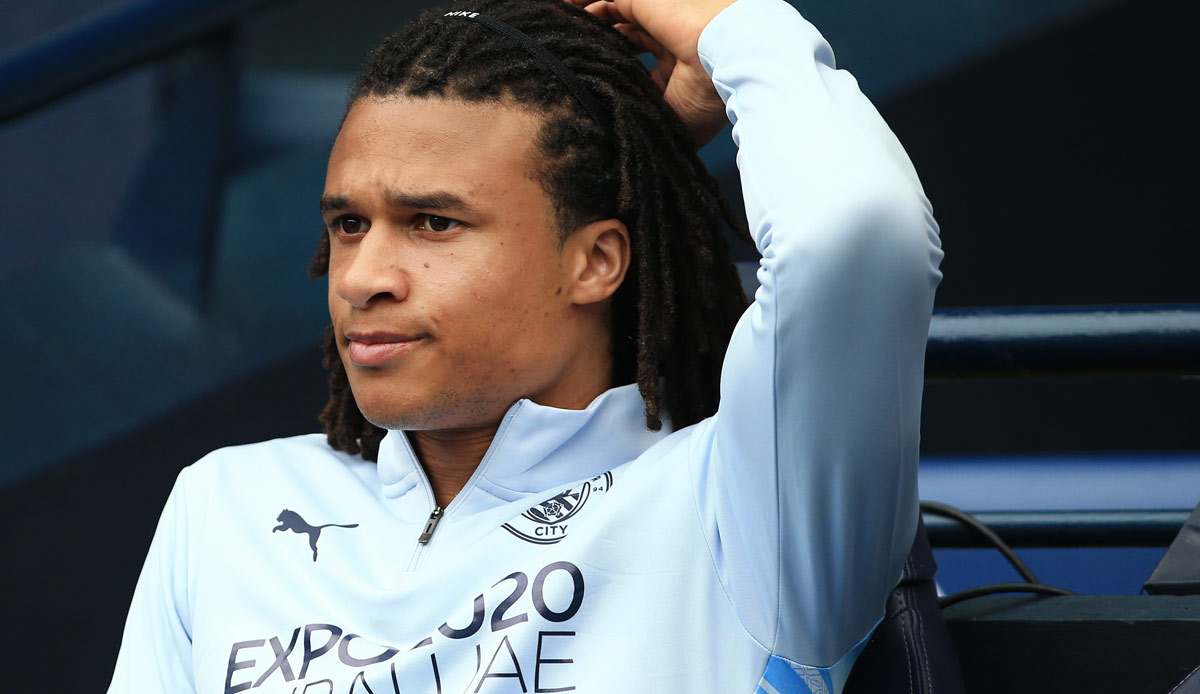 Manchester City defender Nathan Ake (27) is about to move to his old place of work. According to the English Times Talks between City and Chelsea about a transfer of the central defender are well advanced.

Since the two clubs are also negotiating for City winger Raheem Sterling, the Ake change should be bagged at the same time, according to the report.

Ake, who was under contract at Chelsea from 2011 to 2017, but was frequently loaned out during that time, is obviously the alternative to Matthijs de Ligt (Juventus) and Jules Kounde (Sevilla) for Thomas Tuchel’s club.

De Ligt was, according to information from SPOX and GOAL a hot candidate for the Londoners, but the central defender tends to switch to Bayern Munich. Negotiations are also difficult at Kounde.

Ake made 14 Premier League appearances with the Skyblues last season, and his current working paper runs until 2025.