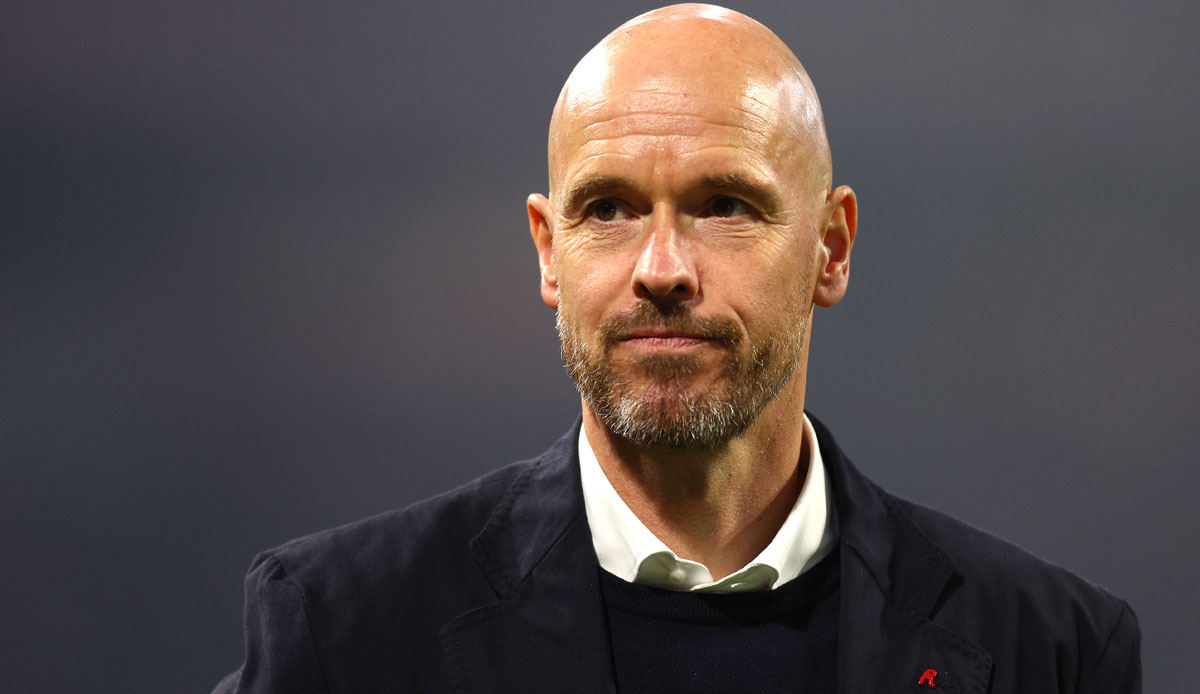 Manchester United has, according to information from SPOX and GOAL are interested in signing Inter Milan full-back Denzel Dumfries. The 26-year-old Dutchman would fit into the attacking full-back system favored by new United coach Erik ten Hag.

The interest in Dumfries comes as a bit of a surprise, as ten Hag recently announced that the Portuguese Diogo Dalot will not be sold and that he should continue to establish himself in the team.

Dalot was one of the winners in a weak Reds team in the past season under then coach Ralf Rangnick. Through good performances he played in the right-back position in the starting line-up.

Dumfries, considered a new signing, is under contract with Inter Milan until 2025. Due to his achievements, he has recently been associated with several clubs, including FC Bayern Munich.

He could be one of the announced five newcomers that ten Hag wants to sign. United are currently trying to find another Dutchman: talks with Frenkie de Jong from FC Barcelona are also ongoing.