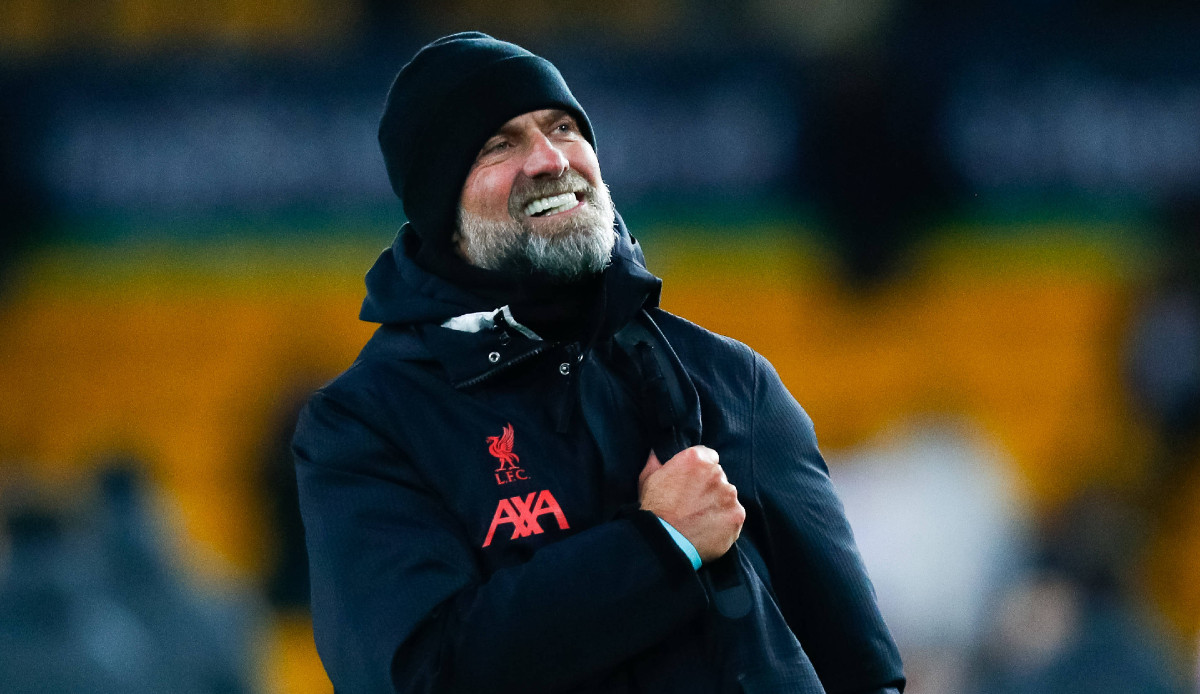 Jürgen Klopp himself can hardly believe that he is already approaching his 1000th game as a football coach. “It’s a crazy number,” said the Liverpool team manager ahead of his special anniversary in the Premier League clash with Chelsea on Saturday (1:30 p.m.).

He still enjoys it, Klopp emphasized: “It’s the best job in the world, I love it and I’m glad I can do it because I can’t do anything else. I feel blessed, it’s not boring for a second.”

At the start of his second career in February 2001 at FSV Mainz 05, he never expected that he would work as a coach for so long, said Klopp: “It’s a big deal. I’ve had the opportunity to work for three fantastic clubs,” said Klopp. emphasized the former champion maker from Dortmund.

With Mainz, he was almost relegated to the third division right from the start, the 55-year-old recalled: “Then a promising coaching career would have been over before it really got started.” It was “a completely different job” back then, including analyzing opponents on the video recorder. Today his beard is “grey, it wasn’t when I came here – I don’t know if it’s because of my age or because of Liverpool”.

What would the experienced coach have advised the new coach? “Don’t worry, it will go wrong,” Klopp replied. Even more? “Work hard, stay curious, think outside the box, look for solutions to problems you don’t even have.”