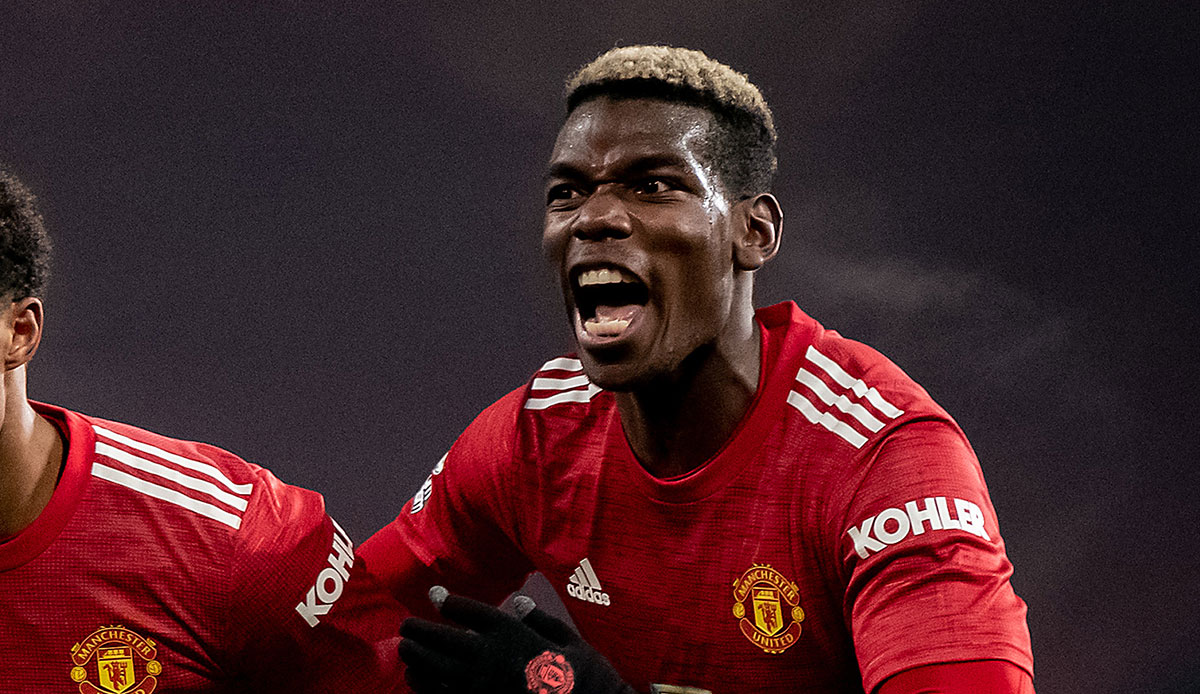 Paul Pogba is getting loud Sky Sports Manchester United are increasingly likely to leave and numerous clubs are said to be in talks with his camp. Pogba is also said to have been hurt by the reaction of fans who booed him at Old Trafford last week.

According to the report, Real Madrid and Juventus Turin, among others, are said to have contacted the player, and the 29-year-old is free in the summer. Pogba is also reportedly not ruling out a move within the Premier League.

The six was sneered at by United fans when he was substituted in the 3-2 win against Norwich, prompting interim manager Ralf Rangnick to say: “I don’t think it makes sense to target individuals or players .”

He returned to Manchester United from Juventus in 2016 for what was then a record transfer fee of 105 million euros. Since then, the 2018 world champion has been noticed with strong fluctuations in performance. Pogba has one goal and nine assists in 27 games this season.