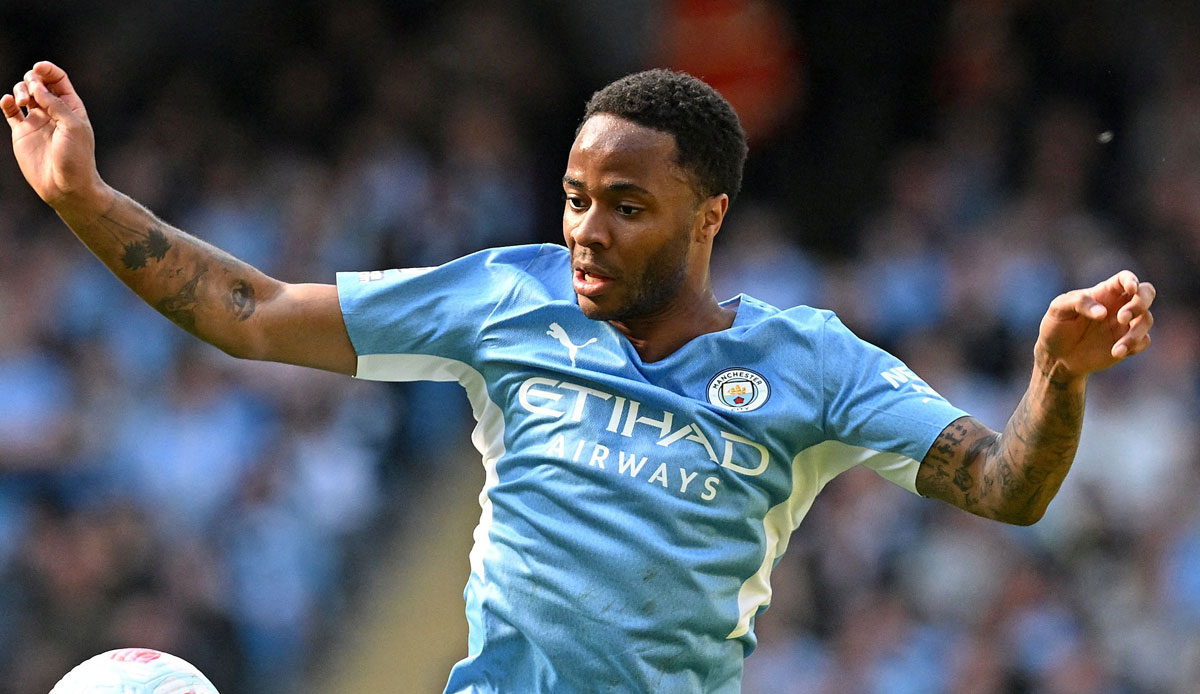 Raheem Sterling’s transfer from Manchester City to Chelsea is imminent. The England international announced his departure from the Skyblues on Twitter.

“I arrived in Manchester as a 20-year-old. Today I leave as a man. Thank you for your endless support. It was an honor to wear the Manchester City shirt,” wrote the 27-year-old striker in his message, among other things.

According to media reports, Sterling will switch to league competitor Chelsea. The transfer fee should be 56 million euros.

In 2015, Sterling switched from Liverpool to Manchester City for over 60 million euros. Since then he has made 337 competitive appearances, scoring 131 goals and providing 94 assists. However, City coach Pep Guardiola no longer relied unconditionally on the winger.

With the Skyblues he was champion four times.