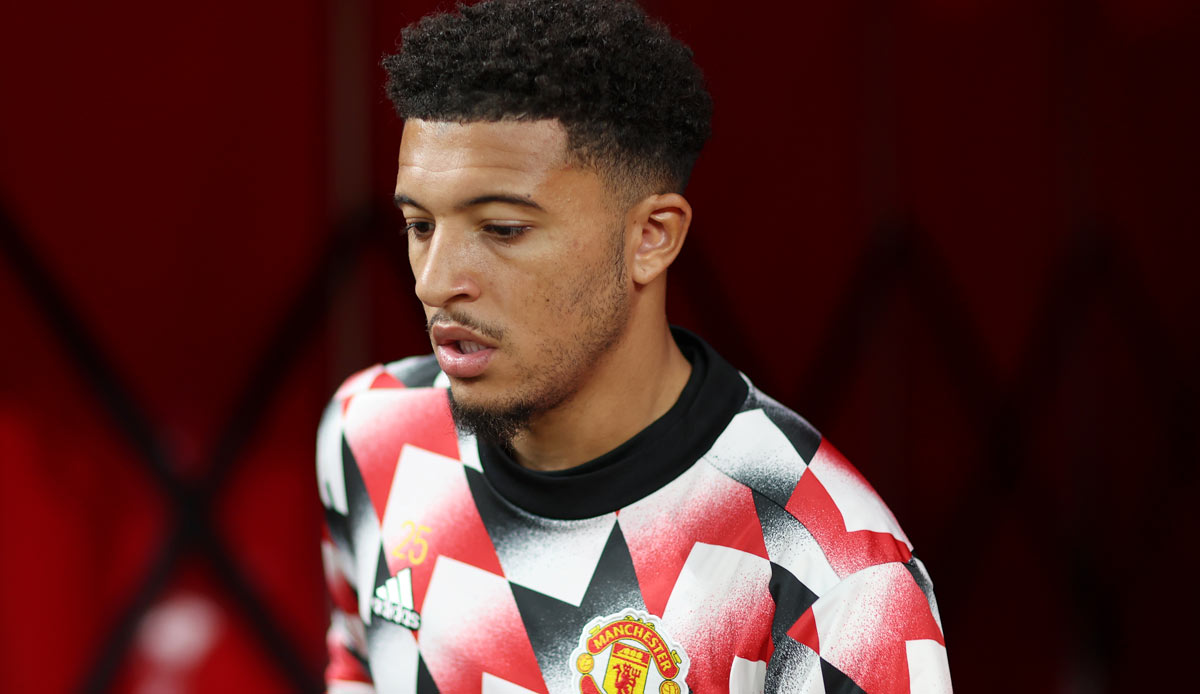 Club football is preparing for its return, the World Cup is drawing to a close. Manchester United traveled to Spain with the remaining players from the professional squad for a training camp and two friendlies. Everyone is there – except Sancho, who is spending the World Cup break in the Netherlands, with very special coaches. There he completes an individual program away from the team.

Speaking to reporters, ten Hag said: “He hasn’t played for United in the last couple of games because he wasn’t fit enough. Now he’s on an individual programme. He should finish that and hopefully he’ll be back soon. We want him back as soon as possible, but I can’t make any predictions as to when that will be.

Ten Hag added: “He made some good games at the start of the season, but after that there was a drop in quality and we sometimes don’t know where that comes from. It usually happens gradually. He had goals and assists early in the season, but his Key moments and key actions became fewer and fewer. It’s a combination of physical and mental reasons. We’re trying to figure that out and bring him back.”

Sancho has had his ups and downs since his €85million move to Old Trafford in 2021. In a weak first season, he was able to improve in 2022. After a promising start under ten Hag, his form went down the drain, losing his spot on the team to 18-year-old Alejandro Garnacho.

In 52 appearances for United, Sancho has only eight goals and four assists.

Given ten Hag’s comments, it doesn’t appear that Sancho will join the team in time for the Carabao Cup game against Burnley on December 21.