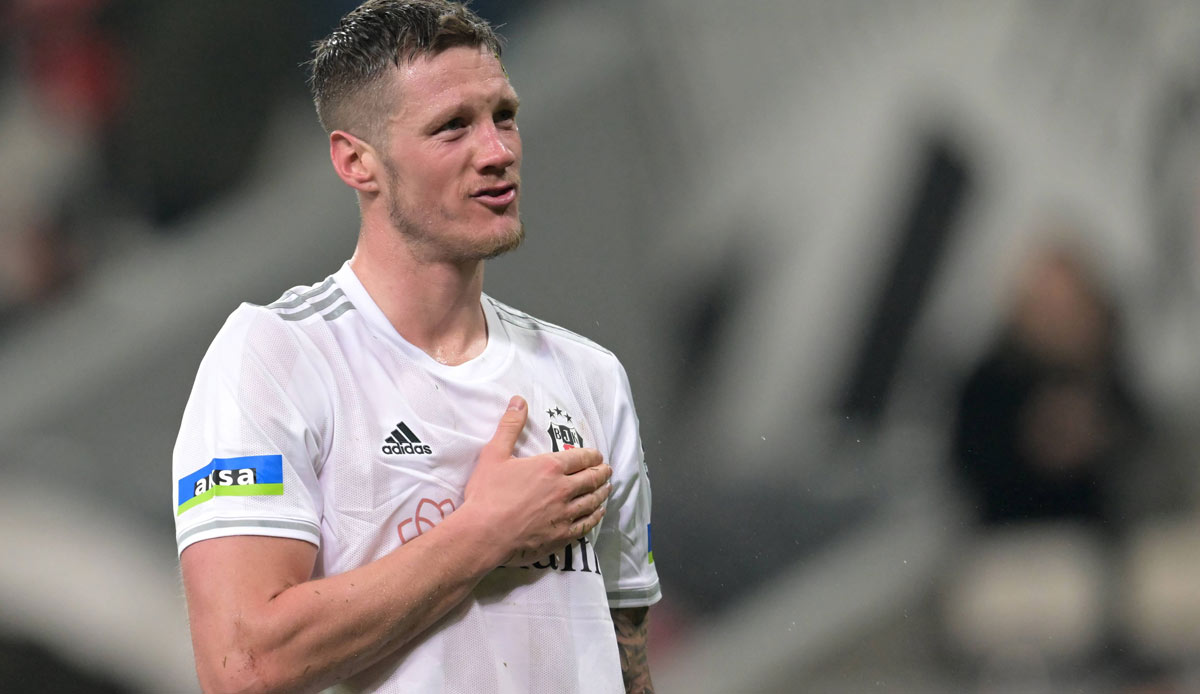 After the departure of Cristiano Ronaldo, United manager Erik ten Hag wants to sign a striker. The choice probably falls on an ex-Wolfsburger.

Manchester United have apparently found what they are looking for in a striker. how The Athletic reported the Red Devils are in talks with Burnley over a loan deal for Wout Weghorst. Foot Mercato According to the change is imminent.

United are looking for a striker after Cristiano Ronaldo’s contract was terminated and sees Weghorst as a short-term help for the second half of the season.

However, Weghorst is currently on loan from Burnley to Besiktas. The Istanbul club would therefore have to agree to a termination of the loan before ManUnited can complete the deal with Burnley.

The Dutchman was still on the pitch in Besiktas’ 2-1 win over Kasimpasa on Saturday and scored the goal to make it 2-0. With the subsequent cheering, he more or less said goodbye to the fans.

The 30-year-old has scored eight times in 16 league games for Besiktas this season. Weghorst also proved his callousness at the World Cup in Qatar when he scored twice against eventual world champions Argentina in the quarter-finals. His best season in terms of numbers came in 2020/21, when he scored 20 goals in 34 league games for VfL Wolfsburg.