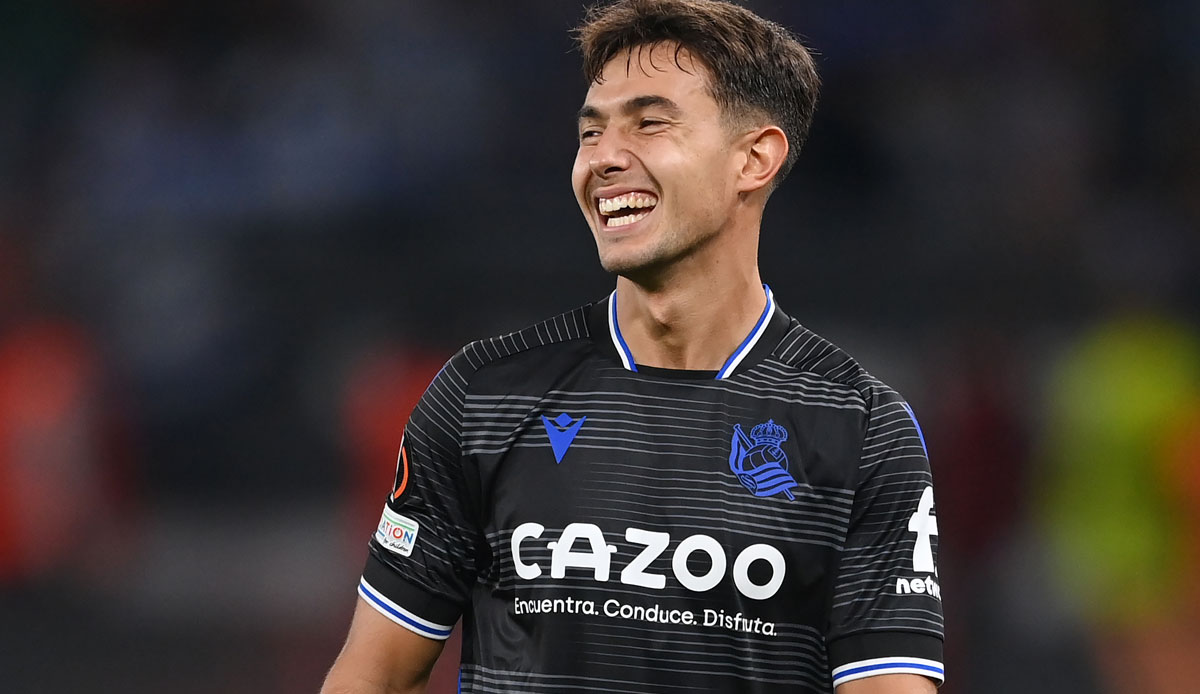 Manchester United are said to be ready to pull the release clause of Real Sociedad midfielder Martín Zubimendi. That reports AS.

The 23-year-old Spaniard is allowed to leave his club despite a contract until 2027 for a fixed sum of 60 million euros. In addition to Manchester United, FC Barcelona is also said to be very interested in the defensive midfield strategist.

The Catalans are looking for a replacement for Sergio Busquets who could leave Barça at the end of the season. United has also been looking for reinforcements for the headquarters for a long time, the transfers of Casemiro and Christian Eriksen are probably not enough for coach Erik ten Hag.

Zubimendi is said to have convinced those responsible in the direct duel between the Red Devils and Real Sociedad in the Europa League.

The one-time international has featured in 16 competitive games this season, scoring one goal and providing two assists.