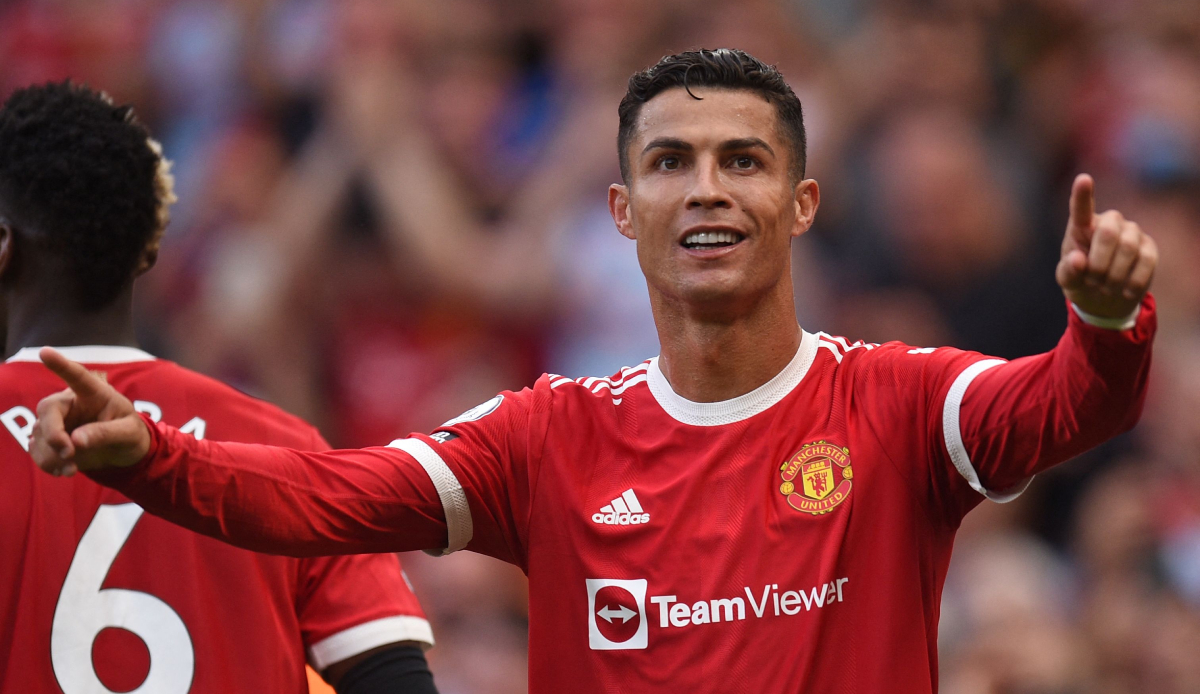 The glorious end of Cristiano Ronaldo’s era at Manchester United appears to have far-reaching consequences. Like the English newspaper Daily Mail reported, United has introduced what is also known internally as the “Ronaldo Rule”, which is nothing more than a salary cap.

The salaries of professionals are to be capped at a maximum of £200,000 per week in the future. The new sporting management trio around board boss Richard Arnold, football director John Murtough and coach Erik ten Hag want to avoid a culture of jealousy in the dressing room. Ronaldo was reportedly making a staggering £500,000 a week.

Goalkeeper Davi de Gea would be the first to suffer from this new regulation. The Spaniard’s contract expires after the season, so his salary is currently £375,000, almost double the new cap. De Gea is said to have a new contract, which is non-negotiable. Clear message to the player: either sign or leave the club.

Raphaël Varane, Harry Maguire, Casemiro and Bruno Fernandes are said to have contracts that meet the new guidelines. They all earn between £180,000 and £200,000 a week, according to the report. In addition, there should be clauses that reduce the salary should the qualification for the Champions League be missed.

However, the new regulation should make it more complicated for United to tie home-grown Marcus Rashford in the long term. Although United recently took out an option that binds the 25-year-old to the club until 2024, after that he is without a contract. Paris Saint-Germain is interested – and should probably offer significantly more in terms of salary.