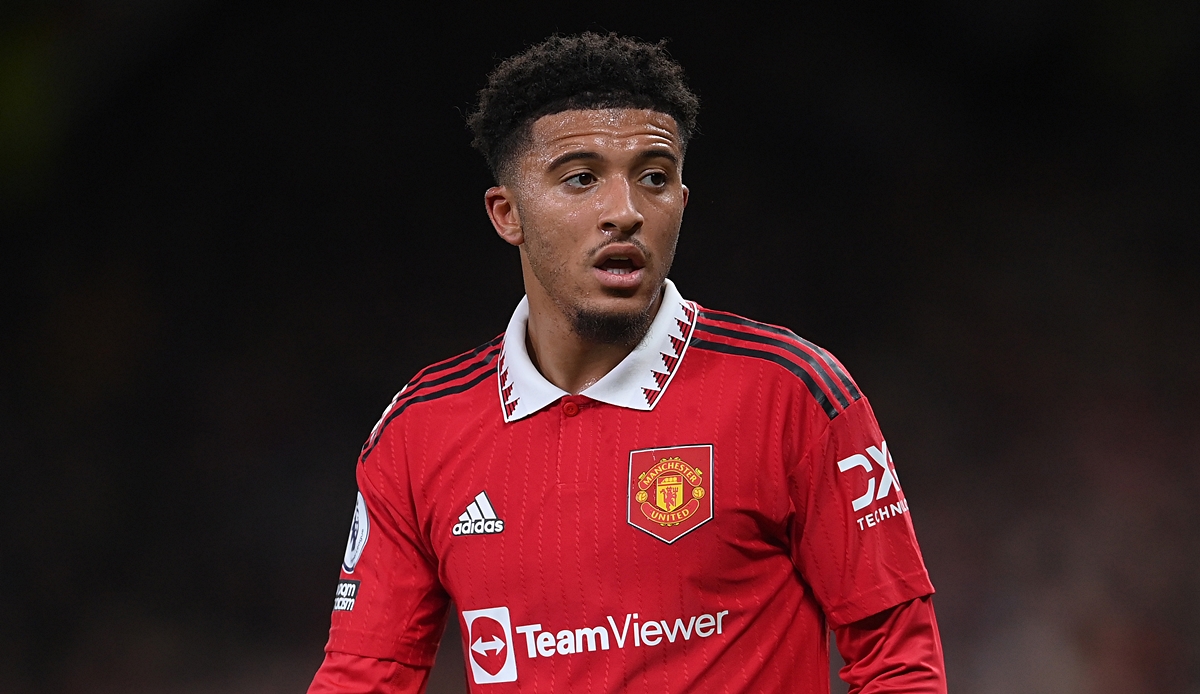 Manchester United star Jadon Sancho caused a stir on his Instagram profile on Sunday with a curious action. The winger deleted all his posts and blacked out his profile picture.

Initially, it was suspected it could be related to his non-call-up for the England national team. After not being part of the Three Lions squad for the whole of 2022, there was no place in Gareth Southgate’s team for the World Cup in Qatar either.

But Sancho should only want to take a break from social media. As the Manchester Evening News report that there is no other background such as a possible transfer or a protest action.

The former Borussia Dortmund player is said to want to use the long winter break to focus on his private life with his family. In addition, his focus should also be on making the second half of the Premier League at Manchester United as successful as possible. Instead of big messages, Sancho is probably just about taking a break from Instagram and clearing his head.

After an initial false start under Erik ten Hag, things are getting better and better at United. The Red Devils have fought their way up to fifth place in the Premier League and are just three points behind the Champions League places at the winter break, a game down. Sancho himself was a regular starter under Ten Hag but has only managed two goals and one assist to United’s success so far.